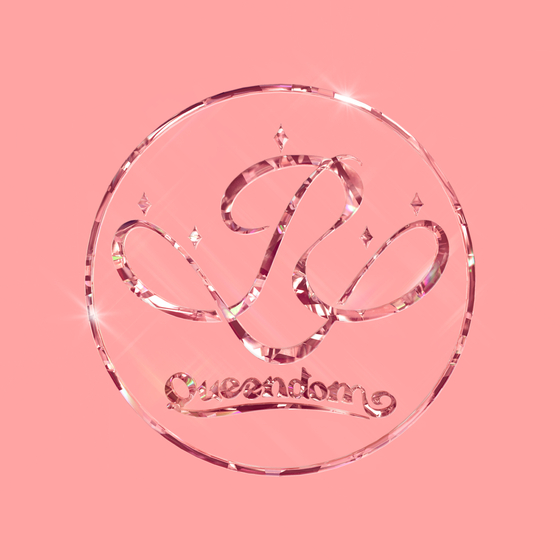 
Girl group Red Velvet will be making its comeback with its new EP “Queendom” on Aug. 16 at 6 p.m.

The new EP has a total of six songs and will be released through major music outlets.

"Queendom" comes about one year and eight months after the release of its “The ReVe Festival ‘Finale’” album from December 2019.

To celebrate the release of the new album, as well as the group's seventh anniversary since its debut, the group will have an online fan meeting “inteRView vol.7: Queendom" on Aug. 16 from 8 p.m. through the group's Naver V Live’s Beyond Live channel. Reservations for the online fan meeting will be available from 3 p.m. on Monday.

The physical album will come out the day after its online release, on Aug. 17, and reservations can be made from Monday through major online and offline music outlets.