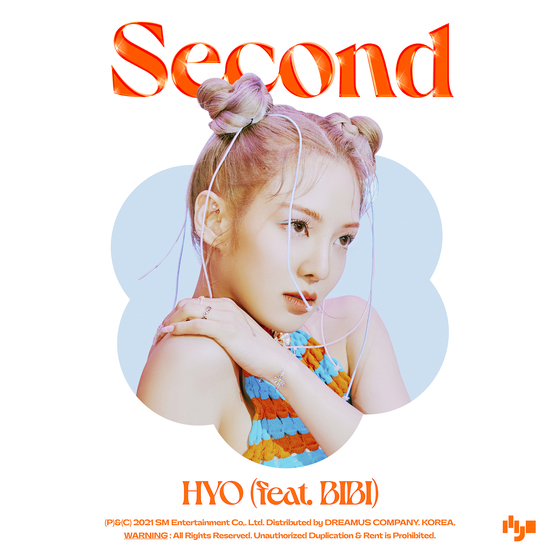 “Second,” a summery song with a cheerful rhythm according to the agency, will be released on music streaming services at 6 p.m. next Monday.

The lyrics contain a “positive message that you can give yourself time to breathe during your repetitive and busy everyday life,” said the agency.

Rookie singer-songwriter Bibi features on the song and also participated in writing the lyrics.

Hyoyeon debuted in 2007 as a member of Girls’ Generation and kicked off her solo singing career in 2016, then as a DJ in 2018 with the single “Sober.”