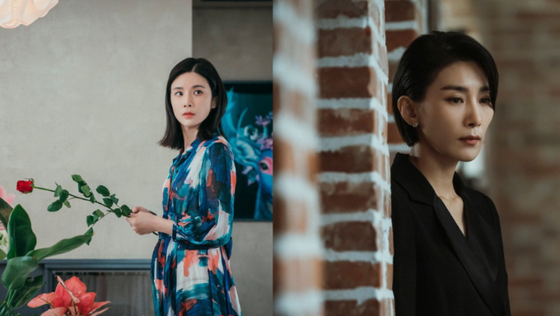 
Director Lee Na-jeong, who's behind the hit TV drama series “Mine” (2021), has signed with Brillstein Entertainment, a U.S. production company that not only handles Hollywood superstars like Adam Sandler and Brad Pitt but also big name directors as well as writers.

Fine Cut, an overseas distribution company in Korea announced the news on Wednesday, adding that Brillstein Entertainment’s manager Missy Malkin praised Lee’s potentials and directing skills after watching “Mine,” “recommending Lee to the Hollywood production company.” The drama is available on Netflix. 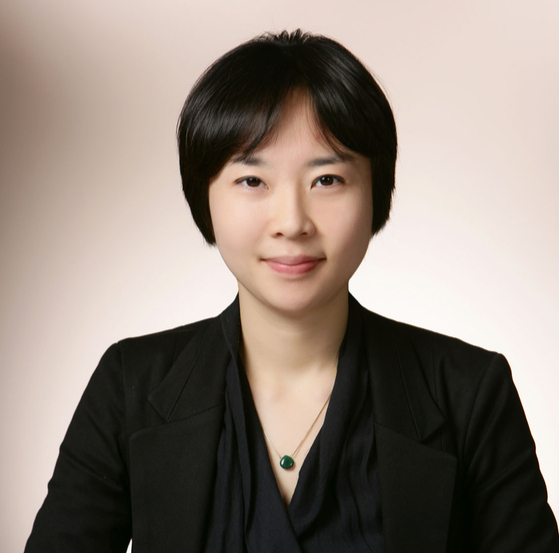 According to Fine Cut, Malkin described Lee’s work as elegant, yet warm and inclusive, and that the strong and resilient female image she wants to show through her works is so strong and encouraging.

Lee is considered one of Korea’s leading female directors. She directed “Love Alarm” (2019), the first Netflix Original series in Korea, which is based on Chon Kye-young’s successful webtoon of the same name. She also directed “Snowy Road” (2015), which aired on KBS as a Prix Italia-winning drama miniseries.

Optic fiber scope used to find 2 trapped in zinc mine