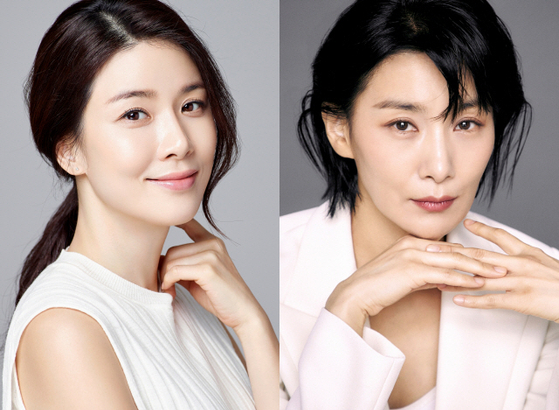 The cable channel announced Wednesday that the two actors will play the lead roles, two strong and ambitious women who overcome society’s prejudice to discover what’s truly theirs.

“Mine” is written by Baek Mi-kyung, the screenwriter behind hit drama series including “Strong Woman Do Bong Soon,” “The Lady in Dignity,” and “Miracle that We Met.” It will be directed by Lee Na-jung.

Lee’s character is Seo Hee-soo, a former actress and the second daughter-in-law of a conglomerate called Hyowon. Though the world of a chaebol family is unfamiliar, she tries to remain true to herself. Kim will play Hyowon Group’s first daughter-in-law Jung Seo-hyun, who is a rich girl to her bones.

“Mine” is slated to premiere in the first half of this year.

One miner trapped underground after accident in North Gyeongsang mine