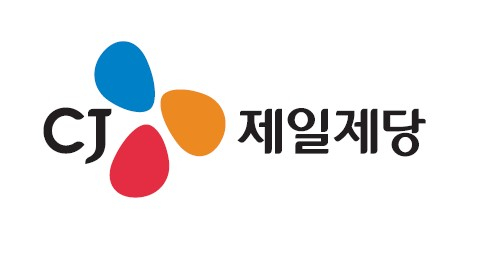 CJ CheilJedang’s net profit rose 65.5 percent in the second quarter as food sales were steady and the company’s bio business grew rapidly, according to a preliminary report released Monday.

The maker of Bibigo dumplings reported 6.3 trillion won ($5.63 billion) in consolidated sales in the April-June period, up 6.6 percent on year. Its consolidated net profit was 261.5 billion won.

The company said food business sales grew 1 percent on year to 2.21 trillion won. Operating profit of that business was up 3 percent to 129.9 billion won on the growth in demand for Bibigo and Hetbahn microwavable rice.

Developing profitable food materials, like arginine, and the sale of fish feed helped CJ CheilJedang’s bio business. Arginine is a type of an amino acid.

“Recent rises in raw material price have made the food industry not easy, but the company is expected to show continued growth in the second half when the effect of their increased prices in processed foods start to show,” said Son Hyo-ju, an analyst at Hanwha Investment & Securities.

The company said it will “accelerate growth through the discovery of new growth engines and investment in research and development to prepare for the future.”