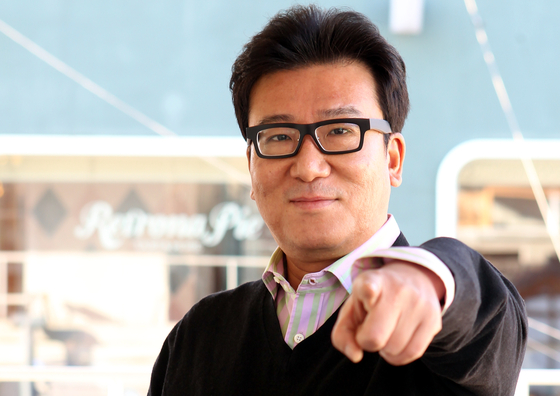 Obst is a renowned producer behind films “Sleepless in Seattle” (1993) and “Interstellar” (2014). Obst is known to have a particular interest in K-pop and Korean culture in general. 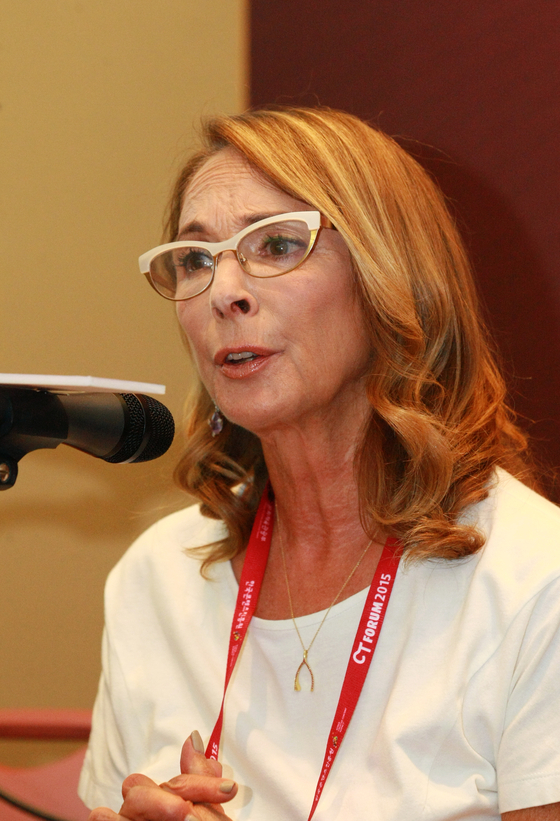 
“We wanted to match Korean creators, who have been receiving attention since the Oscar-winning film ‘Parasite’ (2019), and K-pop which is popular around the globe in order to help talented Korean creators go out into the world and enhance the value of Korean content,” said CJ ENM, which planned this project.

The movie will start pre-production this month by holding auditions for lead actors who will portray a boy band.

“We expect this will produce a refreshing movie that reflects the world’s interest in Korean content and the trend of multiculturalism,” said CJ ENM.