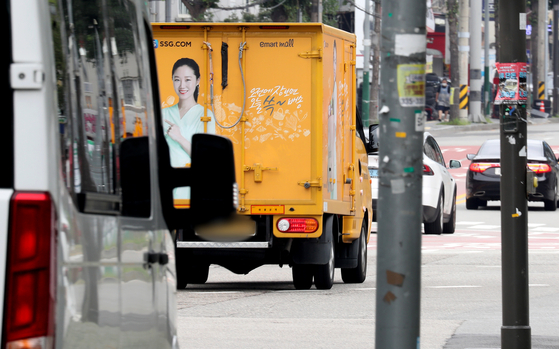 SSG.com said the company sent a request for bids to manage the IPO to brokerage firms on Friday. The company that wins the bid for will underwrite the IPO.

SSG.com “will invest in logistics infrastructure and IT to become a powerful platform that leads the industry in the rapidly changing e-commerce market,” the company said in a statement.

One of the conditions for SSG.com when it received investment from private equity firms BlueRun Venture and Affinity Equity Partners in 2018 was to go public by 2023.

SSG.com launched in 2018. It is among several e-commerce companies seeking to be traded publicly following the Coupang IPO on the New York Stock Exchange in March.

Socar to weather the storm and push ahead with IPO