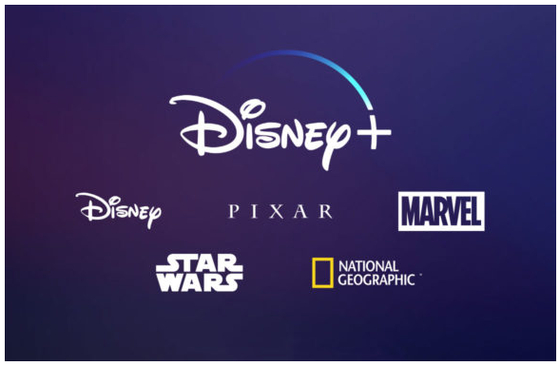 CEO Bob Chapek said that Disney+ is set to launch its services in eight more countries including Korea, Taiwan and Hong Kong in mid-November.

The service is already available in Australia, New Zealand, Japan, Singapore, India, Malaysia, Indonesia and Thailand, among a total of 61 countries.

As Disney+ is the streaming home of Marvel, Pixar, Star Wars and National Geographic, the platform holds the second-most subscribers following Netflix, with about 116 million.

“The response toward Disney+ across Asia Pacific has exceeded our expectations, as consumers seek diverse entertainment content and are drawn to our portfolio of brands and franchises,” said Luke Kang, president of The Walt Disney Company Asia Pacific in a prepared statement. “We are pleased with the subscriber growth and partnerships forged in markets.”