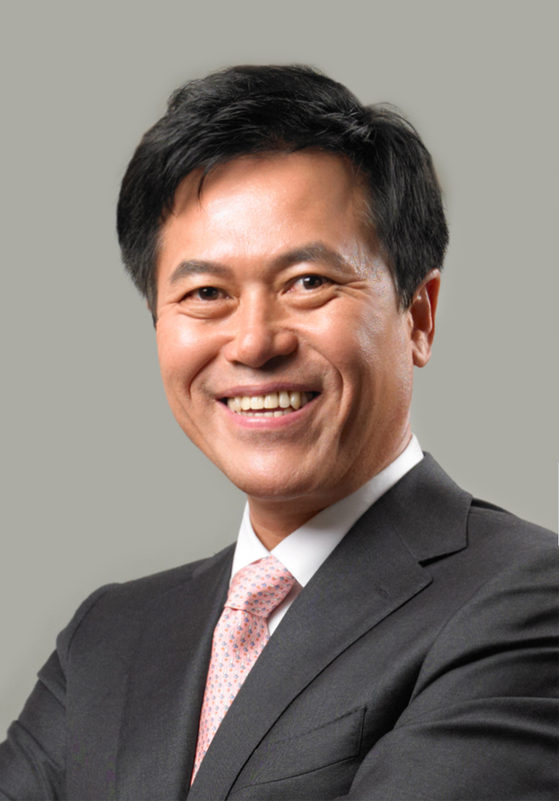 The remaining company will keep its name SK Telecom.

SK will hold a board meeting on Oct. 12 to get the name of the spinoff approved. The company, to be led by SK Telecom's CEO Park Jung-ho, will start business on Nov. 1.

The company announced earlier in April that it will spin off a new investment company focusing on semiconductors and ICT. The name, SK Square, was announced for the first time on Tuesday.

SK Square will focus on investment in the semiconductor and ICT sectors, while SK Telecom will take charge of the artificial intelligence (AI) and digital infrastructure sectors as well as the company's main telecom business.

It will actively work together with SK Hynix, SK’s semiconductor company, to carry out aggressive mergers and acquisitions in the semiconductor business sector. It will also build a new ICT investment portfolio and aim to reach 75 trillion won ($63.7 billion) in net asset value by 2025. That’s nearly triple the value now, of 26 trillion won.

“The soon-to-launch SK Square will strive to become the new global ICT investment company and lead and nurture the ecosystem of future markets such as semiconductors,” said CEO Park.