Park Yoo-chun in dispute with agency over contract

Park Yoo-chun in dispute with agency over contract 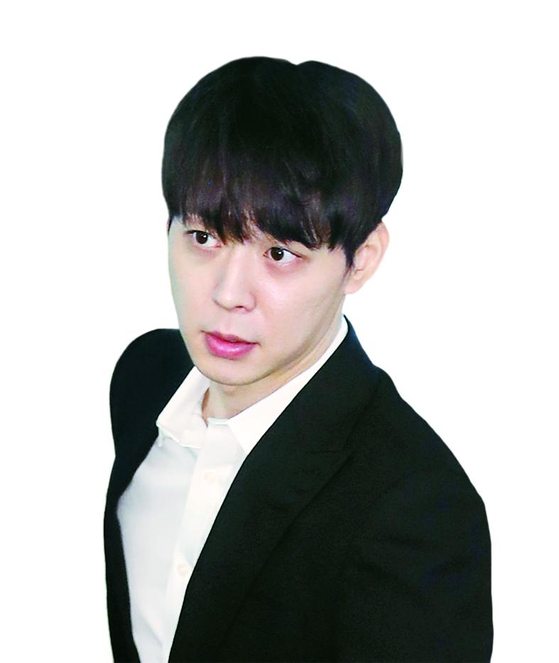 
Korean singer and actor Park Yoo-chun is in hot water again after becoming embroiled in a dispute over a contract with his new agency.

“We heard about a month ago that Park has signed another contract with a Japanese agency,” the company said in a statement. “That is a clear violation of the exclusive contract with us. The company had been getting ready to file a lawsuit, however, last week, Park went to local media and spread false rumors that his contract with Recielo has been terminated as the CEO embezzled company funds.”

The agency stated that such assertions are all groundless and it was Park who was embezzling funds as he “habitually used the company’s corporate credit card to pay for his personal shopping sprees, purchasing game items as well as spending at the clubs he visited with his friends.”

Recielo was founded by Park’s longtime manager to help him resume his show business career after being convicted of illegal drug use. Park initially had announced that he will officially retire from show business after being arrested on drug charges.

Park was sentenced to a 10-month suspended prison term with two years of probation in 2019 and had remained largely out of the public eye. But last year, Park opened a website for fans called Blue Cielo and slowly resumed his career.