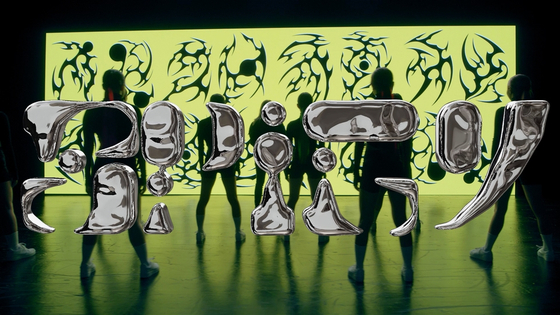 
"Spicy,” a single from CL’s first full-length album “ALPHA,” will be released at 6 p.m. on Tuesday via local streaming charts, according to her music label Very Cherry.

The teaser for the music video was uploaded on CL’s official YouTube channel on Thursday.

In the 13-second-long teaser, the silhouettes of CL and dancers are outlined against the background of a green LED screen with electronic beats. The single is anticipated to be another hip-hop track similar to the singer’s previous songs “The Baddest Female” (2013) and “Hello Bitches" (2015).

The single has already earned attention thanks to the participation of American actor John Malkovich in the narration.

“ALPHA” is CL’s first solo album since she decided not to renew her contract with her former agency YG Entertainment in 2019. She initially debuted through girl group 2NE1 in 2009.