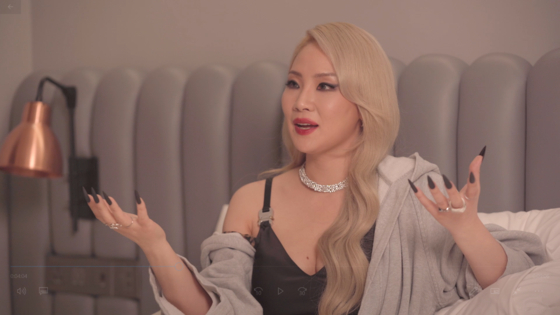 To celebrate the release of her first full-length solo album “Alpha," singer CL discussed the album in a self-interview video. [SCREEN CAPTURE]


Twelve years have passed since singer CL first presented herself to the K-pop scene as a member of 2NE1. She and the girl group instantly shot to fame for their unconventional fashion and unapologetic attitudes. CL launched her solo career in 2013 and has been prolifically active around the world, even after 2NE1 disbanded in 2016.

So it may come as a surprise that her latest release “Alpha,” which dropped on Oct. 20, is the singer’s first-ever solo full-length album since her 2009 debut.

To celebrate the release of “Alpha,” CL discussed the album in a self-interview video which she recently filmed from the comfort of her hotel bed. Relaxed and covered in blankets, the singer revealed her innermost thoughts about the new album and working as an independent artist since she left YG Entertainment in 2019.

“Some may question why I finally dropped a full-length album only now,” said the singer. “It was just the most natural next step for me, after releasing so many singles and EPs as CL and 2NE1. I think ‘Alpha’ came out at the perfect time, just when I found my balance.” 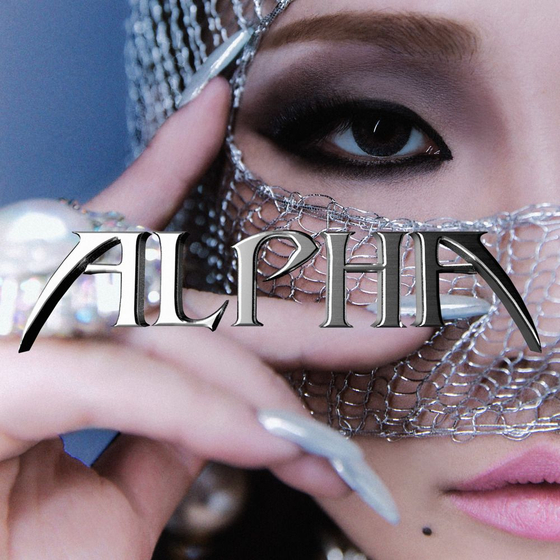 “I wanted to start my new phase with a ‘core team’ that is wholly mine,” she said. “Since I was in 2NE1, I had an unchanging desire to break the rules. So I had this need to be an independent artist. I belonged to a certain system for a long time, and I wanted to do something outside of it to give myself a chance to learn and experience more.

“The amount of time I’ve lived as Lee Chae-rin [CL’s real name] and as CL are becoming almost the same,” said the 30-year-old singer who debuted at the age of 18. “Creating ’Alpha’ was a process of balancing those two, expressing and overcoming my fears respectively as CL and Chae-rin. I hope my journey can be a consoling message for listeners too.”

In a separate email interview with the Korea JoongAng Daily, CL went into detail about the differences between CL the artist and Lee Chae-rin the person.

“People’s personalities are shaped by their surroundings,” she wrote. “Chae-rin is influenced by her family and friends. Meanwhile, CL is influenced by people that she creates performances with. So everything I do as CL — the facial expressions and gestures on stage — is something Chae-rin would never do. CL is a character that always presents the ideal image I envision.” 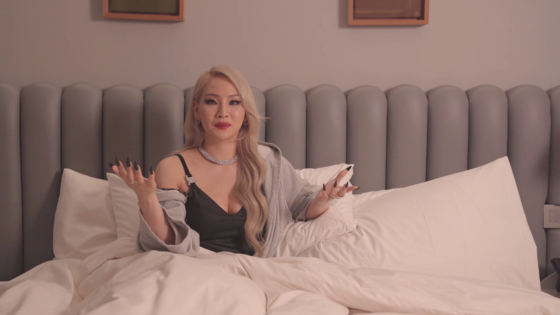 CL filmed her self-interview video from the comfort of her hotel bed. [SCREEN CAPTURE]

“Because I lived as CL for a long time, she also became part of me, and that led to a clash between Chae-rin and CL. I reached a point that I had to balance out the two, so I made ‘Alpha’ while organizing my emotions. Each track contains the various layers of emotions, especially fear, that I felt after leaving somewhere I used to belong to [YG Entertainment].”

“Tyson was the biggest inspiration for this album,” she laughed. “I’ve been listening to his podcast, and I can relate to many of his stories. He once talked about how he used to cry every time before he entered the ring. To win, he had to muster up emotions like anger and jealousy, which he usually didn’t have. He said bringing out those feelings before a match was a painful process.

“In a way, turning my ‘Chae-rin to CL’ switch on and off was like that too. Sometimes the transition was smooth, but the two egos often clashed and caused internal pain. But I found a balance point now. I accept Chae-rin and CL. When I accepted that both of them are me, I found peace, for which I am so grateful.” 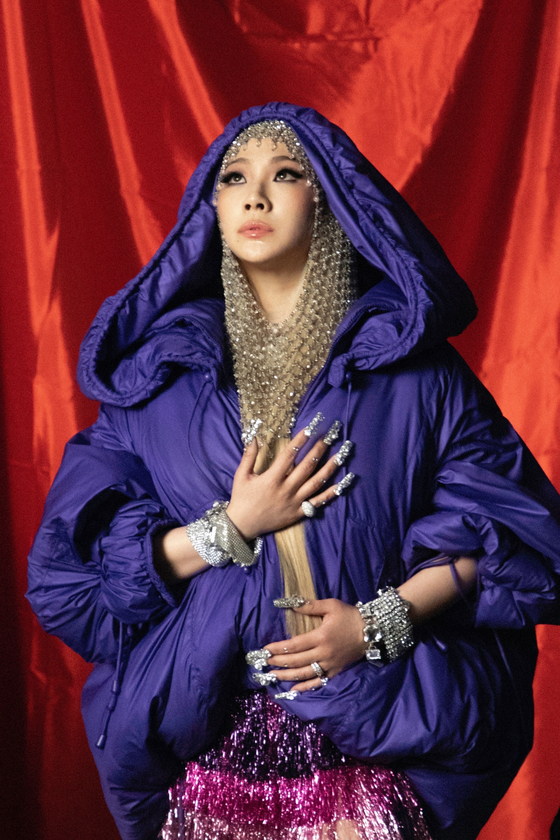 
The singer added that she recently created another alter-ego, Miss Cherry, which she introduced through her new track “Tie a Cherry” on “Alpha.”

“Miss Cherry is an independent, self-directed, cool and fun character,” CL said. “I will show those diverse sides of her, one by one in the future.”

CL also discussed her track “Spicy” from “Alpha,” calling it an “extension of the powerful woman anthems that I’ve been singing like ‘The Baddest Female’ [2013] and ‘Hello Bitches’ [2015].” Another track “Let It” conveys the message that “it’s okay to go with the flow sometimes,” something that CL needed to hear herself.

"'Spicy’ features [American actor] John Malkovich in the opening narration,” she added. “But apart from him, this album features no other artist. I wanted to present the various sounds and messages of just me, CL, and for ‘Alpha’ to be my blueprint. This album has no lead track either so I can show many different colors of me.” 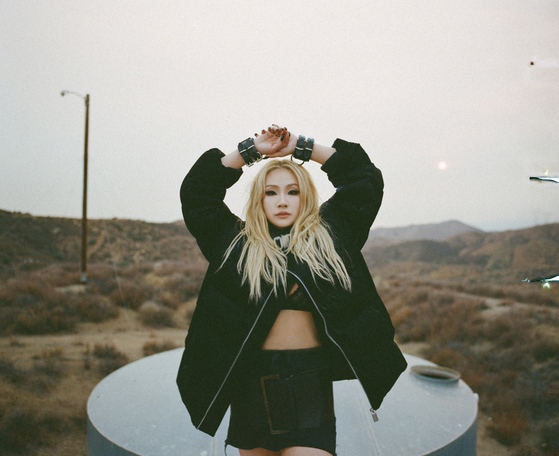 
Wrapping up the interview, CL shared what her first full-length album meant to her.

“People are focusing on the fact that this is my first solo full-length album of my almost 13-year career,” she said. “That’s meaningful, of course, but I think numbers shouldn’t matter too much. I was brought into the world as CL at such a young age, and now I’m growing old as CL. I hope I can grow old with my fans together,” the singer laughed.