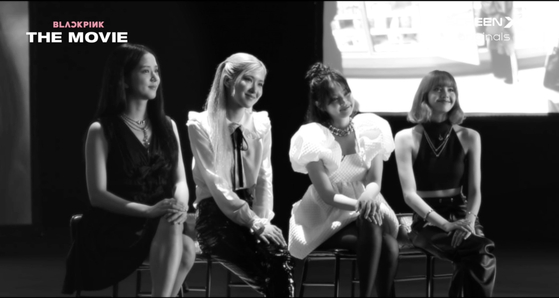 
“Blackpink the Movie,” a film celebrating the fifth anniversary of girl group Blackpink’s debut, has garnered some 500,000 moviegoers around the world according to distribution companies CJ 4DPlex and Trafalgar Releasing on Friday.

The film hit approximately 3,400 theaters in about 100 countries on Aug. 4 and has made a profit of around $5 million so far. 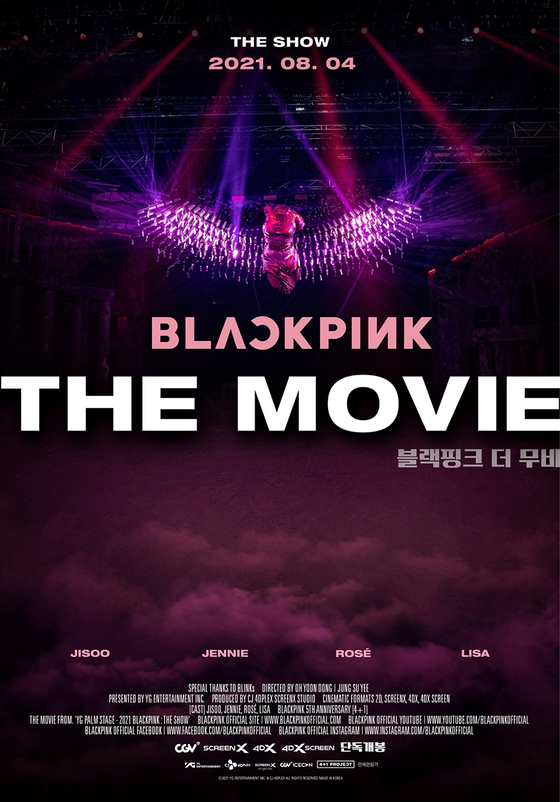 
Ticket sales for “Blackpink the Movie” were the highest in Mexico, followed by the United States, Turkey, Brazil and Japan.

The movie consists of footage from Blackpink's offline and online concerts, never-before-seen interviews of members and more.

The girl group's agency YG Entertainment said that the film is a "concert-like experience, an aspect that has been receiving positive reviews."