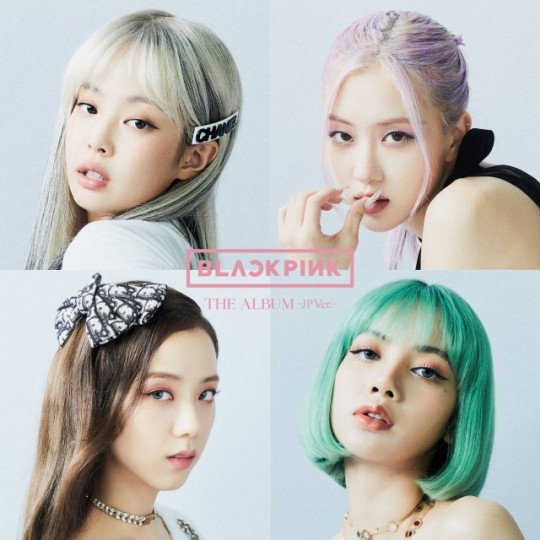 
Girl group Blackpink’s Japanese version of “The Album” has topped Japan’s Oricon daily album chart, just a day after its release, according to YG Entertainment on Wednesday.

It also ranked No. 1 on Apple Music’s Top Album chart in Japan. Blackpink first released the Japanese version of “Lovesick Girls” last month. Since then, Japanese fans have been eagerly waiting for the girl group to drop more Japanese versions of hit songs from its first full-length album.

The album consists of all the songs that are on the Korean version that was released in October, just in Japanese.

Meanwhile, many special events are being planned ahead of Aug. 8, which marks the five-year anniversary of the group's debut. “Blackpink: The Movie,” was also released worldwide on Wednesday.