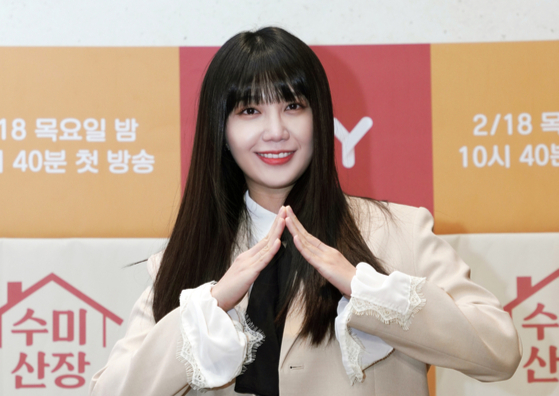 Apink member Jung Eun-ji announced Wednesday through her label Play M Entertainment that she has taken legal action against her alleged stalker.

“Since last March, the stalker has been malicious and persistent with his actions,” said Play M Entertainment in a statement. “Despite numerous requests and warnings, his actions have recently gone as far as visiting Jung’s house.”

The agency added that it will take strong measures against such actions toward any of its artists from now on, and also warned those leaving malicious comments online that they would also be prosecuted.