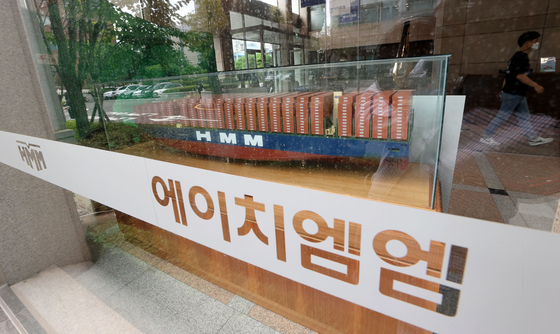 The union wrapped the two-day vote on Tuesday morning, where more than 97 percent of those voting agreed to strike.

But it delayed the strike, which is technically a mass resignation due to Korean law, to Wednesday.