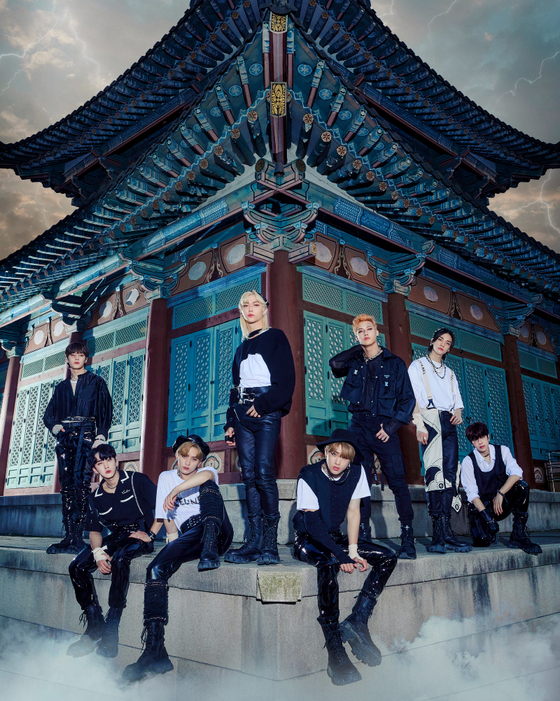 
Stray Kids has sold more than 1.1 million copies of its second full-length album titled “Noeasy,” according to its agency JYP Entertainment on Tuesday.

It is the first time for the agency to have an album it produced sell more than 1 million copies. The group released the album on Aug. 23.

The feat was not unexpected as the band saw preorders of about 930,000 ahead of its official release.

Its lead track “Thurderous” has also proved popular. It has taken the No. 1 place on the iTunes Song chart in 52 different countries including Australia, Germany and Singapore. The music video for the song has also garnered 50 million views on YouTube as of Monday, six days after it was uploaded.

“It is expected that the music video will be the group’s fifth one to be streamed more than 100 million times,” said JYP Entertainment.