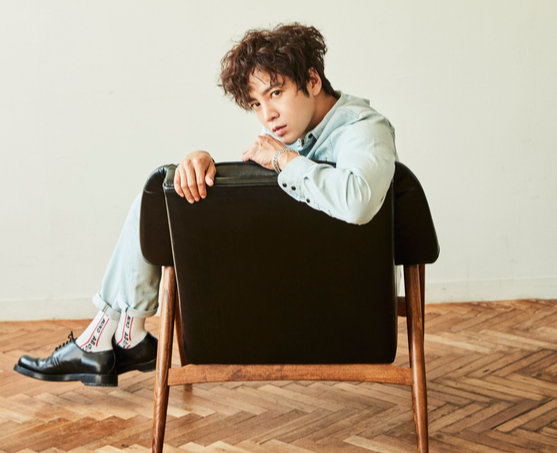 
Actor and singer Jang Keun-suk, widely known as the Prince of Asia, is topping Japanese charts with his digital single “Day by Day,” which dropped Aug. 25.

Since its release, it’s been ranked on top of Line Music's daily chart for seven consecutive days. Prior to its release, Jang dropped another Japanese digital single “Amagoi” on Aug. 4 to celebrate his 34th birthday. The song also topped charts as soon as it was released.

Jang has resumed his career both in Japan and Korea after completing his mandatory military service last June.

His agency, AG Corporation, said in a statement Wednesday that Jang is a “bold artist who is not afraid of new changes. He will present a variety of charms through various activities in the future and visit his fans in Korea as well as in Asia, so please look forward to his future plans.”