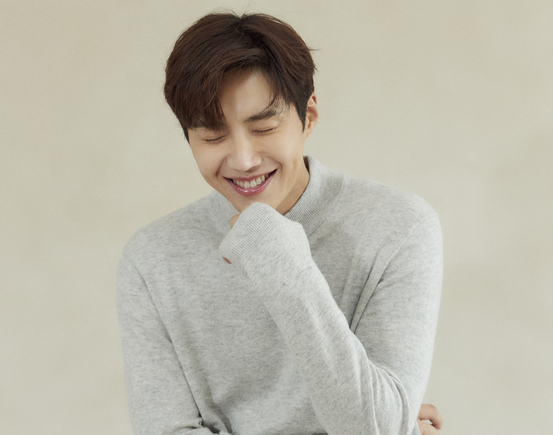 Following reports early Monday morning that Kim is coordinating his schedule with the filming team after deciding to star in the film, Kim’s agency Salt Entertainment made an announcement on the same day that he is “positively reviewing the offer” of the role.

“Sad Tropics” revolves around a boy who has a Korean father and a Filipino mother and dreams of becoming a boxer. One day, he travels to Korea to find his father, who abandoned him when he was younger and the film follows his journey.