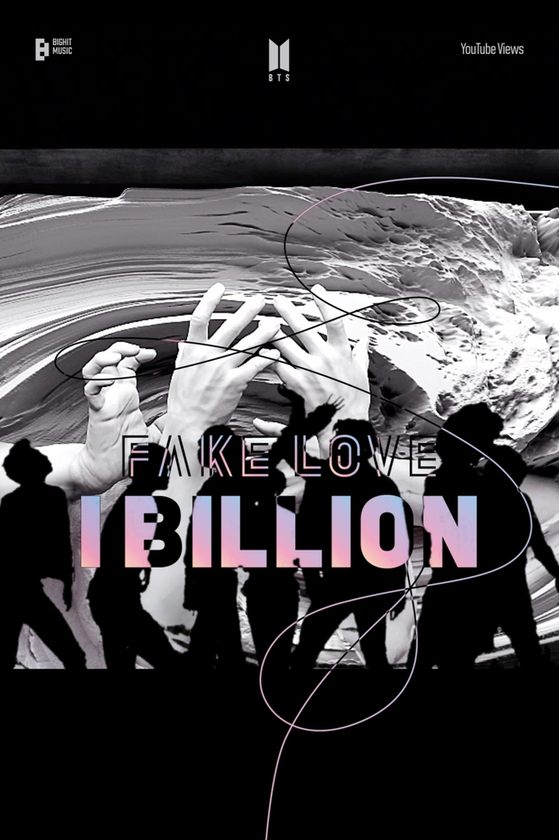 According to its music label Big Hit Music, the video surpassed the milestone at 8:39 a.m. Wednesday.

“Fake Love” is the lead track of the band’s third album “Love Yourself: Tear,” released in May 2018.

With the album, BTS became the first Korean artist to reach No. 1 on the Billboard 200 chart.

The band currently has 34 music videos with over 100 million views on YouTube.