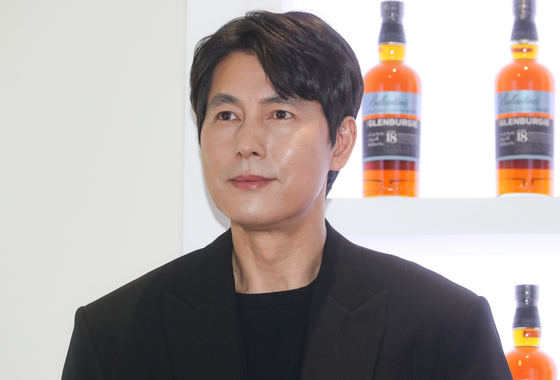 
Actor Jung Woo-sung, a goodwill ambassador of the United Nations High Commissioner for Refugees (Unhcr), donated 100 million won ($85,600) to the organization in hopes of providing humanitarian aid for people in Afghanistan.

“I hope this donation, in some small way or another, helps countless Afghans who lost their homes and are going through turbulent times due to the recent crisis and also Unhcr officials working to help them,” he said through Unhcr Korea on Wednesday.

According to the organization, more than 590,000 Afghans lost their homes this year and almost half of the country's population, or 18 million people, are currently in need of help since the Taliban took control of the country's capital Kabul last month.

Jung has been active as a goodwill ambassador of Unhcr since 2015 and has traveled to many countries facing refugee crises such as Lebanon, South Sudan, Iraq and Nepal. Over the years the actor has consistently worked toward raising public awareness on such issues.