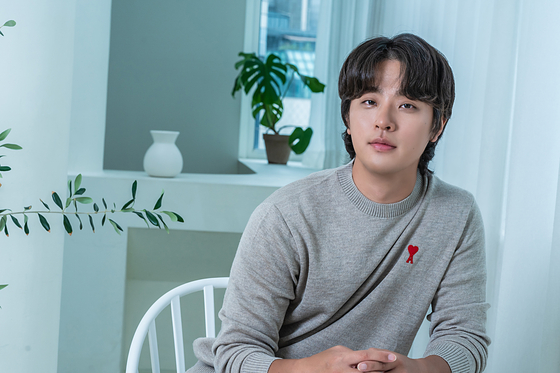 Set in the 1980s, the film revolves around a 17-year-old boy’s struggle to build a train station for his secluded village in Bonghwa County, North Gyeongsang, where it takes hours for people to get downtown. The residents use the railroads as walking trails to get to the town area, a dangerous way to commute that has even led to some fatalities.

Joon-kyung spends five hours commuting between his home and school everyday, but dismisses his father and older sister's suggestions that he move closer to the town where his school is located. Joon-kyung has his own plans — as he enters high school, he sends his 54th letter to the president asking him to build a train station in his village.

The film is adapted from a true story in which townspeople in Bonghwa County came together to build their own train station in 1988.

When Park first met with director Lee Jang-hoon discuss the film, he had planned on letting Lee know that he wouldn't be taking the role because of the large age gap between himself and the character. Park, who is in his 30s, plays 17-year-old Joon-kyung. 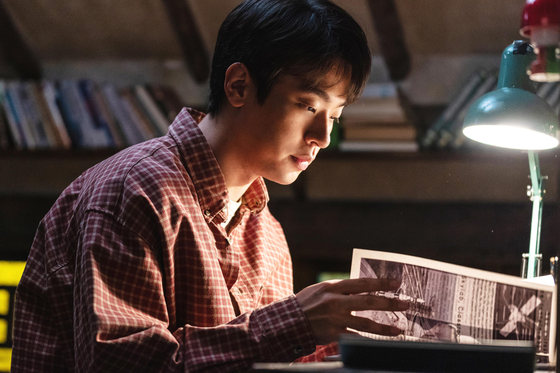 
“But when we first met, we didn’t really talk that much about the film,” Park said during an online interview last week. “Mainly because I was going to refuse the role, but director Lee also knew that I was feeling pressured due to the character’s age and he did offer me a few solutions. But when we just talked, I felt like, he was also still really young. He had a dream, just like Joon-kyung. Although he had already made his debut with a commercial film, he felt like this hopeful youth who wanted to make a good film. I was ever so surprised when I heard how old he was later. Even before we shot the film, Lee Jang-hoon left quite an impression on me.”

Park’s biggest worry was that it would be difficult for the audience to wrap their heads around the fact that Park is a 17-year-old in the film. 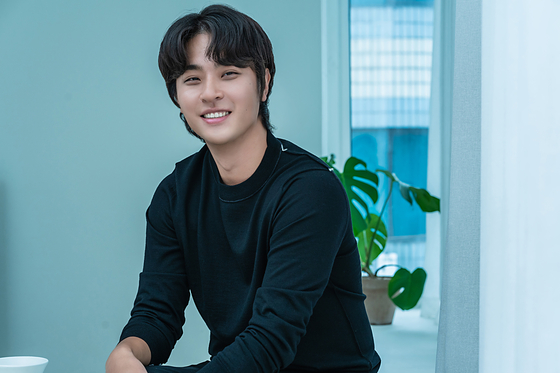 
“We tried to come up with many, many alternatives,” Park said. “For instance, the film might start off with Joon-kyung, in his 30s, arriving in an airport, or the grown-up version of Joon-kyung might return to his hometown, but in the end, Lee told me that if I really believed in the power of this plot, why not just trust it and try it out? I couldn’t come up with a specific, plausible solution either so I decided to trust my gut and the feelings I’d felt when I read the script and follow the story.”

Park said that portraying an ordinary character actually healed him in a way.

“I think I changed a little as a person, when I met this film,” Park said. “It might be temporary, I don’t know. But before ‘Miracle,’ I’ve always felt like I was in these [films] alone. I had to carry all the burdens of a project by myself. It’s a habit of mine that I’ve had since I was young. I felt like my accomplishments wouldn’t be completely mine if I received help from someone else. So I wasn’t really used to receiving help, but meeting Lee and fellow actors on the set did help me come out of my shell. I realized that a film can be made without me going into a cave or feeling particularly stressed out. So the film itself was this gigantic present I received. For me, these changes are quite inspiring.” 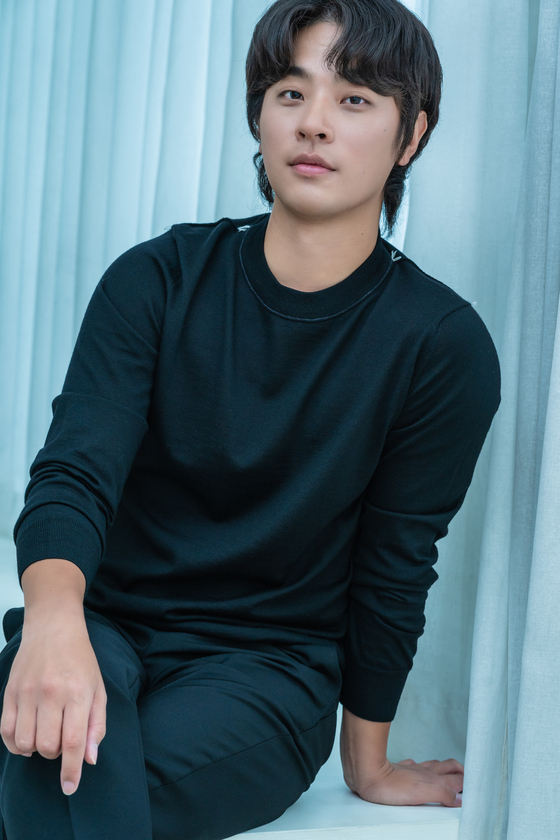 
Throughout the interview, Park continuously showed affection for his fellow actors and staff.

“It was the kind of a set where, except for when the camera was rolling, someone was always talking and chatting,” the actor said. “It was a very fun set to be on and the overall atmosphere was very bubbly and pleasant. Usually, I’m on guard against good atmospheres. I felt like I would be missing something [in acting] if I get caught up in the mood. But I found myself participating and enjoying it along with others for this film, and it helped me to act as well.”

For Park, portraying mundane characters such as Joon-kyung, is something that he hopes to do again in the future. 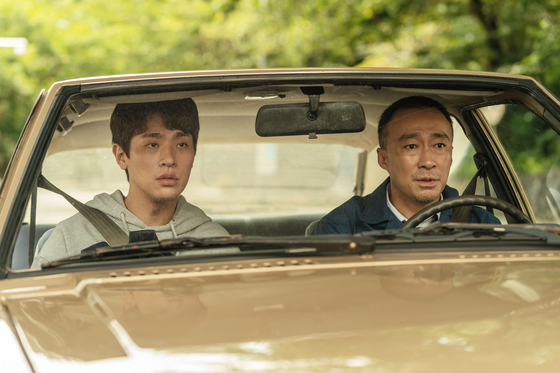 Joon-kyung's father Tae-yoon (played by actor Lee Sung-min), the driver who operates the very train that always passes the village, scoffs at the idea of building a train station in his village. [LOTTE ENTERTAINMENT]


“Someone once told me if I really wanted to succeed as an actor, I needed to learn how to entertain the audience for the next two hours even if I appear in an ordinary role such as an office worker,” Park said. “My ultimate goal is to succeed in such roles, and to study how I can succeed in those roles while making up for qualities that I lack.

“'Miracle’ may feel bland for some audiences due to its lack of a dramatic event, but I think the advantage of our film is that it is able to showcase thoughts and feelings that we don’t often feel the need to say or express in words. The overall storyline may be serene and peaceful, but I think its impact can be quite dramatic on the hearts of the audiences.”

The film is slated to hit local theaters Wednesday.