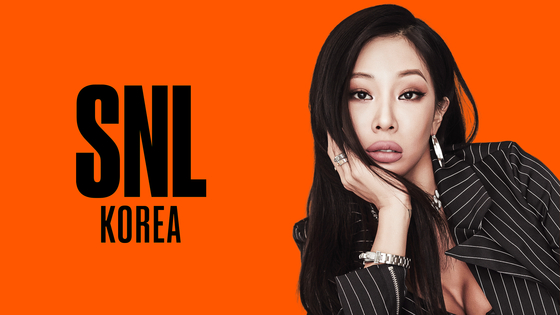 
Singer Jessi will be the next guest star to appear on Coupang Play’s reboot of “Saturday Night Live Korea (SNL Korea)” on Sept. 18, the streaming platform announced Wednesday.

This is Jessi’s second appearance on the show after starring in an episode of season six back in 2015.

“I’m flattered to be on the show,” Jessi said. “I hope to have a great time on the show, especially since it is during the Chuseok holidays.”

Meanwhile actor Cho Jung-suk was originally set to host the third episode, but instead will appear on the fourth episode on Sept. 25.