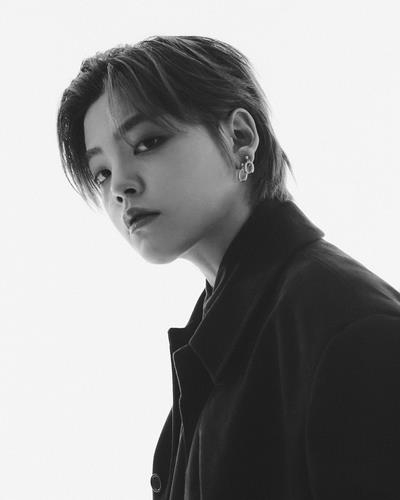 
Rapper NO:EL, whose real name is Jang Yong-jun, terminated his exclusive contract with his management Glitched Company amid more legal woes, according to the agency on Tuesday.

“We terminated the contract after consulting with Noel,” said Glitched Company.

NO:EL, whose father is Representative Chang Je-won of the People Power Party, has been charged for driving drunk without a license and then assaulting a police officer who requested to check his blood alcohol level on Sept. 18 in Seoul. Since he is was on probation when the alleged incident took place, the rapper is likely to face jail time.

In 2019, he was sentenced to 18 months in jail with two years probation for causing a car accident while driving under the influence. The rapper falsely claimed that his acquaintance was the person driving.

Earlier in February, he was also involved in a battery case but was not prosecuted.

NO:EL debuted in 2017 and most recently released the song “Trend setter” last month.