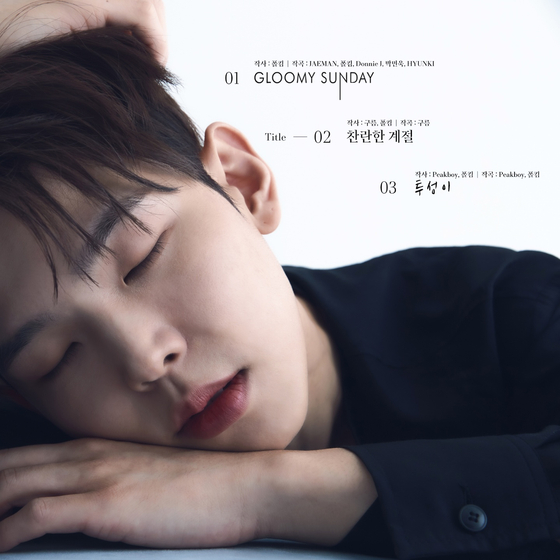 
Paul Kim will release a new EP on Oct. 7, the singer-songwriter announced on his social media accounts Friday.

Kim revealed the track list for the upcoming album, which consists of three songs: “Gloomy Sunday,” “After Summer” and “Bruising.” The name of the album was not disclosed.

A teaser video for the track “Gloomy Sunday” was uploaded to YouTube on Thursday. Its official music video will be released on Oct. 8.