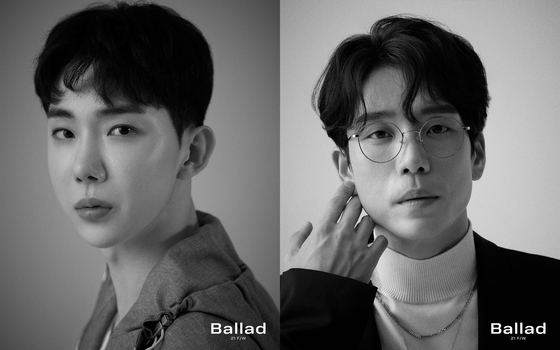 The teaser photos for two members of 2AM: Jo Kwon, left, and Changmin [CULTURE DEPOT]

Photos of two members, Jo Kwon and Changmin, of the four-member band were uploaded to 2AM's Instagram account on Friday.