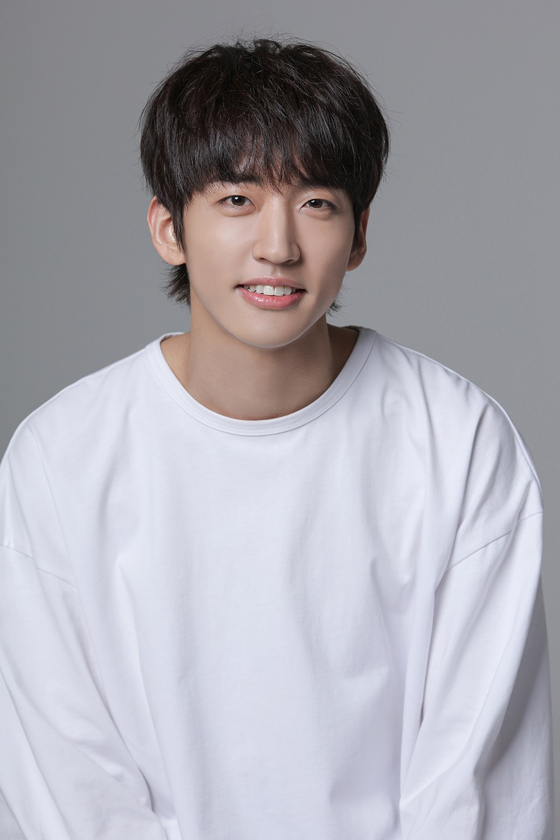 
Singer-songwriter Lee Seung-yoon will drop a full-length album on Nov. 24, according to his agency Show Play Entertainment Thursday.

The album will be titled “Even if it becomes a ruin” (translated). His last release was the single “Unspoken,” which he dropped in June.

Nov. 24 also marks the 10th anniversary of Lee's participation in the 2011 MBC University Song Festival, in which he was one of the finalists.