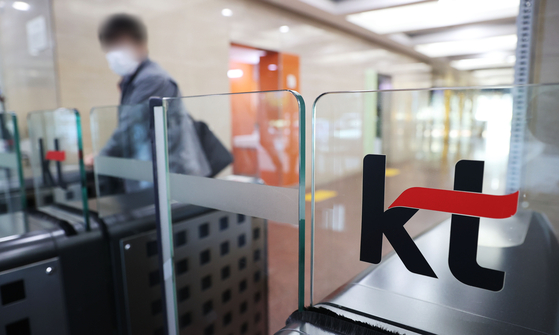 
The omission of command word “exit” by a KT contractor led to a nationwide network failure earlier this week that affected millions of users and businesses, according to the Science Ministry Friday.

The Ministry of Science and ICT blamed the false input of the command in the process of exchanging information on traffic paths among KT routers for the network disruption.

The routers were installed at an enterprise network system in Busan, but the wrong information was then sent to those in Seoul and rippled across the country.

KT failed to detect the error during two rounds of verification carried out before the command was — or wasn't — inputted.

“Two rounds of trial processes existed, but the error was not detected because they were done by humans,” a statement released by the ministry said.

What compounds the matter is that the network routing work was conducted during the daytime, although the outsourced entity reported to KT that it would be done between 1 a.m. through 6 a.m.

No KT workers participated in the work, although those from the network provider are supposed to join in order to oversee the work.

“The task was carried out wholly by the technicians from an outsourced company without any supervisor [at KT], and there was no system to prevent such an accident,” the statement said.

To prevent the recurrence, the ministry vowed to strengthen scrutiny over telecom operators’ network management, asking three major telecom companies — SK Telecom, KT and LG U+ — to come up with ways to improve network management.

KT is the largest broadband internet provider with 9.3 million users and the second-largest mobile carrier with 14.4 million subscribers as of the first quarter, according to the company.

KT CEO Ku Hyeon-mo apologized for the network glitch and promised some kind of compensation to customers.