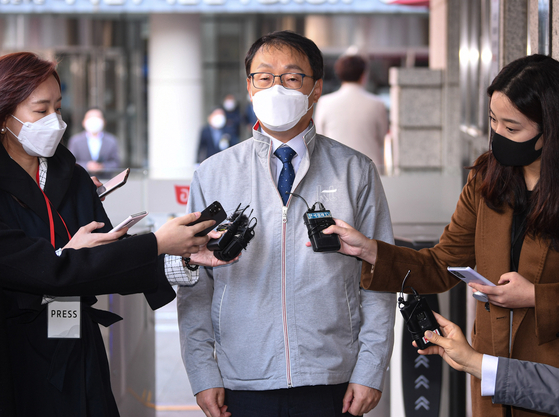 Yale university Professor Charles Perrow (1925-2019) proposed the concept of “normal accidents.” Disasters in contemporary society do not occur only when there are abnormal signs or major mistakes, but can happen when minor mistakes overlap even without a critical fault. As technology development has made society more complex, the possibility of major accidents has grown — and it is increasingly hard to predict when they will happen.

Prof. Perrow established the theory from the nuclear accident in Three Mile Island, Pennsylvania in March 1979. After a cooling device on one of the two nuclear reactors on the island ruptured and as the core melted, nuclear fuel leaked outside. Local residents were evacuated, and President Jimmy Carter set up an investigation team. Perrow was part of it. The investigation confirmed that the disaster was caused by minor errors and coincidences.

In a summary of the investigation, the cooling water supply stopped due to impurities in the cooling water filter of the reactor. It happens often, and it doesn’t cause a major problem as an emergency cooling water pump usually kicks in. However, there was repair work two days before the accident, and the pump valve was shut. And there was a reason why the staff didn’t realize the valve was closed. Coincidentally, a checklist was placed on top of the panel indicating the valve status. It is hard to say who was at fault for the accident.

As Korean society also operates with such complex systems, there is always a risk of accident. The fourth industrial revolution provides a hyper-connected society where various digital technologies are integrated into our lives. On Oct. 25, KT — the largest fixed telecommunications and second largest wireless operator in Korea — experienced a severe service disruption, halting communications and payment systems and disabling our daily life. KT initially said that there was a large-scale DDos attack, but after two hours, it said there was a routing error and promised further investigation.

KT may also conclude that it was the “butterfly effect” form trivial mistakes. Even so, it cannot be regarded as “inevitable.” The aftermath is too serious. After such a high price has been paid, it must learn from the failure.

Not all accidents can be prevented, but at least accidents recurring can be avoided. The world should not be paralyzed for the same reason twice. The shocking outage of the KT network was only an abnormal accident.