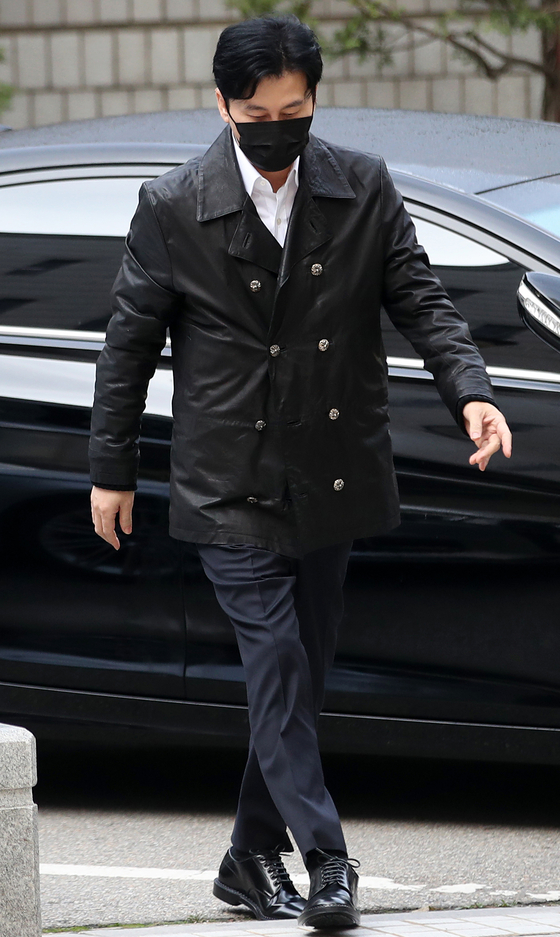 
Yang Hyun-suk, the former head of YG Entertainment, denied allegations that he threatened a former K-pop trainee who testified against a former YG member, during his trial Friday.

Singer-and-rapper B.I, a former member of boy band iKon, was sentenced in September to serve three years in prison for smoking marijuana and purchasing and using LSD in 2016, suspended for four years. B.I’s real name is Kim Han-bin.

According to the trainee, when she was questioned during the investigation on her own drug use in 2016, she mentioned B.I’s drug use. She then met with Yang after her first police questioning, and Yang threatened that he could “ruin her” but said he wouldn’t if she changed her testimony.