Park Yong-maan walks away from Doosan for good

Park Yong-maan walks away from Doosan for good 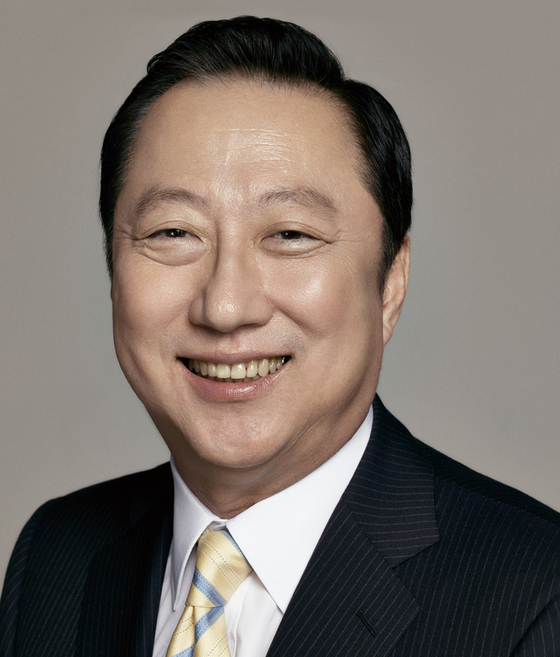 Park Yong-maan is giving up his last remaining post at Doosan, the country’s 15th largest business group by assets, completing a generational transfer of power -- although to his nephews rather than his sons.

Oricom is an advertising company 61.55 percent owned by Doosan Corp.

“Ever since the selloff of Doosan Infracore, Chairman Park has said that he will resign from all posts at Doosan,” Doosan Group said in a statement Wednesday.

“After the sale, Park was not involved in any business decisions and now that the sale has come to completion, his resignation has been realized.”

Park is the fifth son of Doosan Group’s first chairman Park Du-byeong, who inherited the business from his father Park Seung-jik. He served as the group’s chairman from 2012 to 2016. In 2016, his nephew Park Jeong-won took over.

Park was head of Doosan Infracore, a construction equipment manufacturer, until it was sold to Hyundai Heavy Industries in August. He was head of the Korea Chamber of Commerce and Industry from 2013 to last March. That post is now held by SK Group Chairman Chey Tae-won.

Doosan said Park will focus on charity work for underprivileged people through a foundation he is a director of.

His oldest son Park Seo-won is becoming a content creator and second son Park Jae-won will work at a venture capital company in Silicon Valley, according to Doosan Group.

“As I promised earlier this year, I am leaving all posts at the group,” Park said on Facebook Wednesday.

“It has been a while since I was involved in business decisions at the group and I am now leaving a post that had symbolic meaning. I now stand alone as I leave Doosan. I will work for the good of society.”