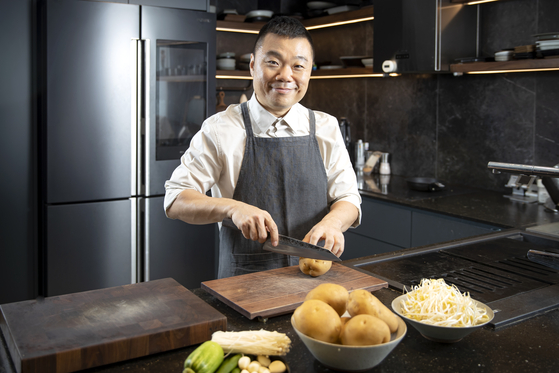 Comedian Jeong Jong-cheol, who was previously known by his stage name Okdongja, is now even better known as Okjubu. [JEON MIN-GYU]


Comedian Jeong Jong-cheol, who is better known by his stage name Okdongja, has decided to leave the stage in favor of the kitchen.

Jeong has also taken on a new nickname — Okjubu. Jubu is the Korean word for homemaker. With his new name, Jeong has been posting simple recipes he has cooked for his family at home on Instagram, as well as selling ingredients.

He focuses on making the lives of people who take care of their families as easy and efficient as possible. All the recipes he posts are dishes that are easily prepared in a small space. These include soupy dishes like kimchi jjigae (kimchi stew) and doenjang jjigae (fermented soybean paste stew), or banchan (assorted small dishes accompanying rice and soup) such as stir-fried anchovies.

There are certain rules he sticks to: when choosing ingredients, he prefers buying those that are already prepared and ready to cook; he cooks big portions so that the leftovers can be stored for an emergency; he goes to smaller neighborhood supermarkets rather than big retailers; he mixes more than two types of additives or flavor enhancers to maximize gamchilmat (more commonly known as Japanese word umami); and makes different dishes but uses just one sauce.

His cooking philosophies are evident on his Instagram, as well as in his book “Tasty Okjubu Recipe 100” (translated), which was published in April.

“Of course if you use all the best ingredients and broth you get from cooking for hours, the food you make will be so delicious. But, does a very ordinary homemaker have time to only focus on cooking meals?” he questions.

“Homemakers are not superman who can do everything so well. That’s why I’m sharing recipes that can help them make tasty food, very quickly.”

All his recipes are rather short and require items that are easily found at your local supermarket. 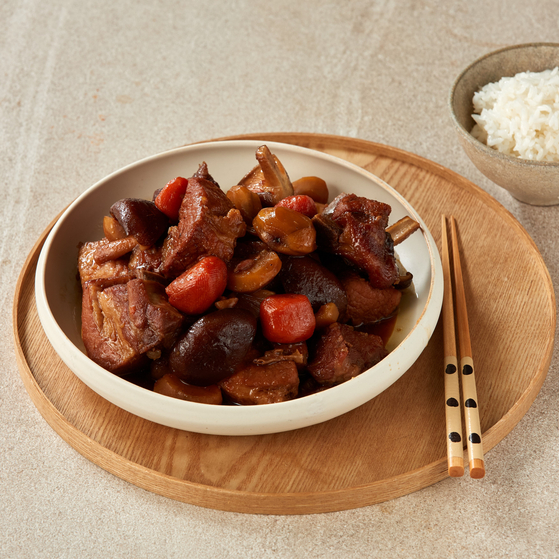 
“Some may want to make home-cooked meals just like the ones they have eaten at certain restaurants, but that’s impossible, because restaurants boil certain dishes for longer times on stronger flames,” said Jeong. “However, you can use the power of food additives to maximize the flavors of each ingredient to make your children lick their plates clean.”

Sometimes Jeong goes beyond just sharing his recipes. He also posts messages to support his wife in a bid to remind other people to take care of their partners.

“I write such posts not to meddle with others’ lives or give advice on how to live,” he said. “I just want to share how I do things because those habits made me happier. There are many people out there who don’t know much about how their partners feel.”

Jeong was confident that he was a good husband, earning money to support his family while working as a successful comedian. But in 2011, his wife was suffering from postpartum depression and social phobia after giving birth to their three children and left a note in Jeong’s bag detailing what she was going through, which made him think differently.

“It really made me open my eyes. I had no idea that my wife was suffering. I just thought I didn’t like her making a face every day as if she has something to tell me,” he said.

“As I tried to communicate more with her, the first thing I asked was what we should eat. The next day I made her kimchi jjigae with pork ribs by myself, and that’s how I started my life as Okjubu who cooks.

“Even now, I think I really asked the right question then.” 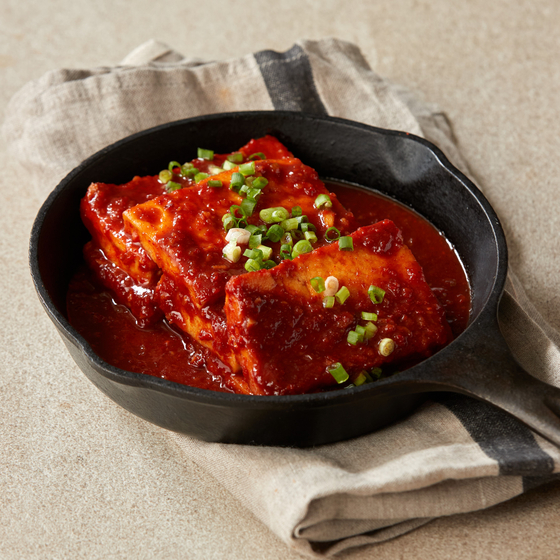 
Over the past 10 years as he shared both his struggles and successes in making his home a better place for his family, he has learned to see his followers in a new light. To Jeong, his followers are “his people.”

When he mistakenly put the wrong price on some pots he was selling, it seemed he was set for some losses.

But instead, “the followers commented that they [those who bought the incorrectly priced items] should cancel theirs because Okjubu made a mistake, and they really did cancel voluntarily,” he said.

“I was so moved. Since then, I have been calling them 'my people.'” 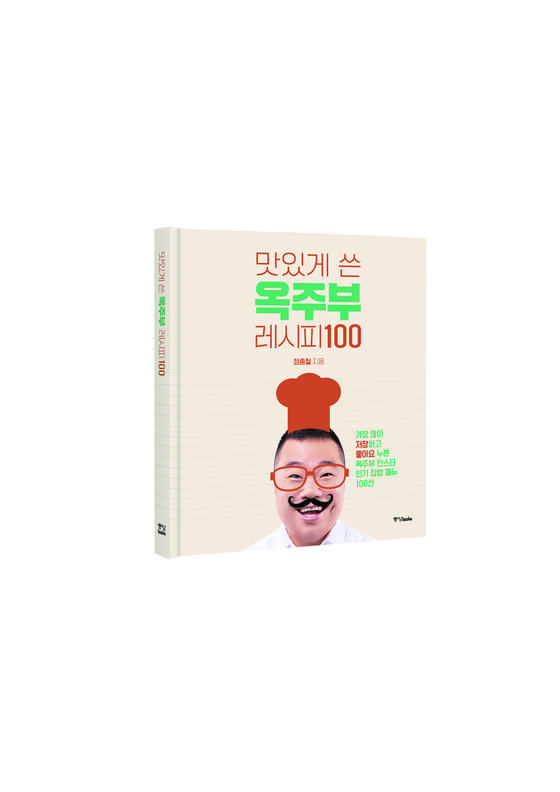 
Jeong keeps his people in mind when it comes to developing recipes. Because they trust what he introduces on his channel, he also tries to react fast to any complaints.

Recently, he saw comments about the doenjang powder he uses to make his doenjang jjigae and that its taste is different and was saltier and smokier than before. He started investigating the matter and soon discovered that the doenjang powder had been roasted for a longer period of time compared to previous batches.

“It is my responsibility that there has been a difference in flavors,” he said in his apology online. Jeong then issued full refunds without asking customers to return their faulty products.

“His people” immediately responded to his post with 323 comments saying that they cannot but trust him as he took such action to make amends.

Jeong has also stayed off YouTube, deemed one of the best platforms to make money on as an influencer, in consideration of his followers. He thinks it is better to continue building the relationship and trust with people he communicates online with, through Instagram.

“Maybe it’s like the difference between books and videos,” he said. “YouTube, I think, feels more like a channel for a speaker rather than for a person who tries to communicate with the listener.”

“Videos on YouTube don’t give any room for my people to use their own imagination. There are many unnecessary scenes and it is difficult to find the information they are looking for.”

About 10 years ago, Jeong became the talk of the town after dropping 25 kilograms (55 pounds). However, his new role as an at-home chef meant he gained some weight. In April, he again started to focus on his diet and managed to drop 20 kilograms within five months. Rather than working out seriously, he tried portion control.

“What’s most important is to eat slowly [not to be the first person who's finished eating],” said Jeong.

“Each time you chew, put your chopsticks down on the table, away from your hand to keep yourself from wanting to reach out for another bite while you still have food in your mouth.”