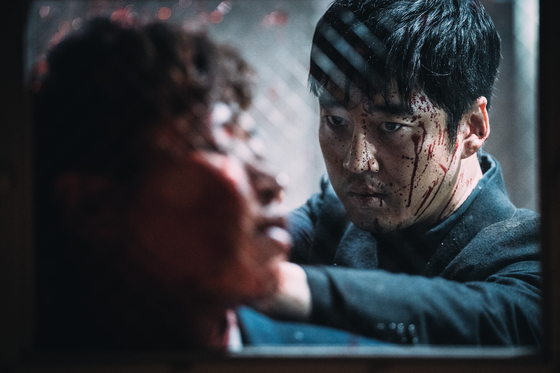 
A man wakes up from a car accident with no idea of who he is. All he knows is that a stranger’s face is staring back at him in the mirror, but he has lost all his previous memories of his life.

Twelve hours later, his physical appearance changes again. He eventually learns that it is his spirit that is latching onto stranger’s bodies every 12 hours, and starts to solve the mystery behind what is happening.

As he links the pieces within the strangers’ bodies, one thing they all have in common is that they are all hunting for an intelligence agent named Ian. He soon realizes that he is Ian, and his search for his body begins.

Actor Yoon Kye-sang takes on the role of Ian. 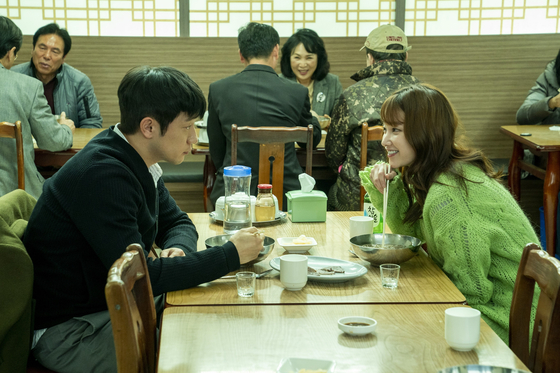 
Ja-young is 29 years old without a steady job or a steady boyfriend. After a dramatic break-up with her ex, she declares to her friends that she’s officially “retiring” from romance, but her loneliness gets the better of her and she decides to try to meet someone through a dating app.

Woo-ri is a 33-year-old magazine columnist and is suffering from heartache due after being cheated on. Without a moment to recover from the relationship, his editor-in-chief orders him to write a column about sex, and he is half-forced to download a dating app.

Ja-young and Woo-ri match and decide to meet without any expectations. However, the two click instantly and they continue to meet.

Meanwhile, a sex column that Woo-ri writes based on his experience with Ja-young becomes a hit, and his chief immediately orders him to write more.

Actors Jun Jong-seo and Son Seok-gu take on the roles of Ja-young and Woo-ri. 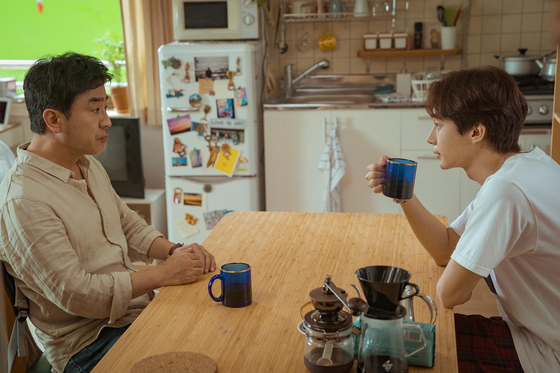 
“Perhaps Love” centers around Kim Hyun, a professor and once-bestseller writer who has been stuck with writer’s block for seven years. Kim divorced and remarried and had a daughter with his new wife, but has a strained relationship with his teenage son from his first marriage.

His already complex life reaches a new level when he one day meets a male student from his class named Yu-jin who confesses that he’s in love with Kim. Yu-jin dreams of becoming a writer and Hyun sees potential in him so agrees to co-author a book with his student.

Will Hyun be able to juggle all of his relationships as he writes his new novel with someone who is in love with him?