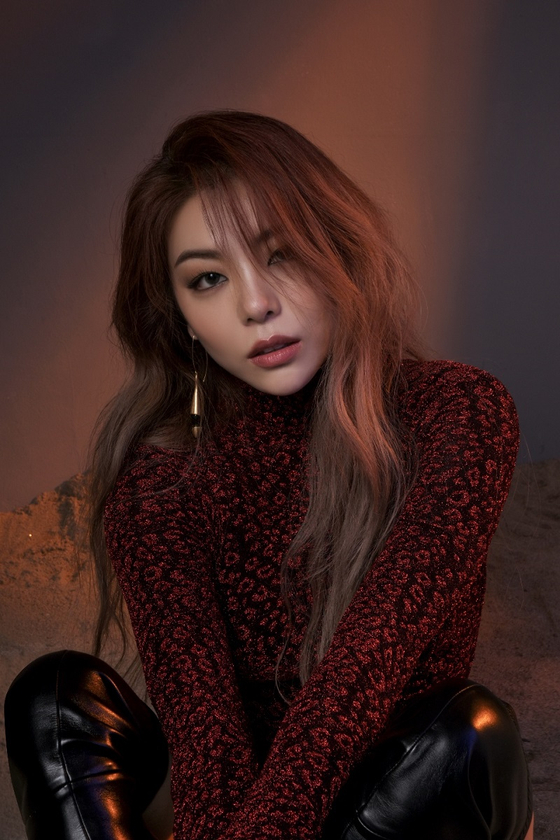 
Singers Ailee and Whee In announced Monday that they will release a Christmas song together.

The pair, both managed by agency The Live, will release “Solo Christmas” on Dec. 11 at 6 p.m.

Ailee released her third full-length album “Amy” in October, breaking her two-year hiatus from the entertainment scene. She helped write the lyrics for eight of the songs on the album.

Whee In's most recent release was “Ice Cream Love” on Nov. 28. The song is part of the soundtrack of Coupang Play's original drama “One Ordinary Day.”