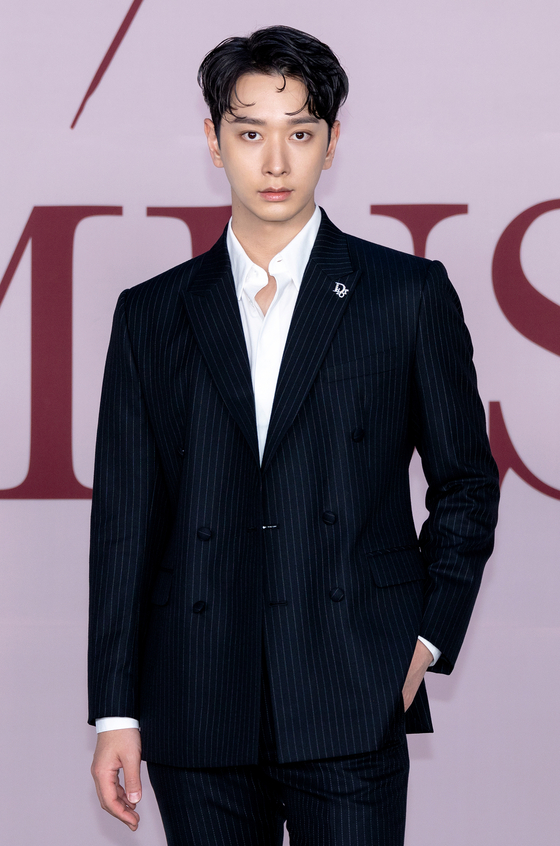 
Chansung of boy band 2PM announced Wednesday that he will marry his girlfriend, who he also revealed is pregnant, next year.

“There’s someone I’ve been seeing for a long time,” Chansung wrote on his Instagram account on Wednesday. “She has been my solace whenever I felt unstable, a friend I can talk about anything to, then became my girlfriend.

“We were planning our wedding after I was discharged from mandatory military service, but then we were blessed with a baby earlier than we expected. At earliest, we are planning to get married early next year."

Chansung added that his wife-to-be is not a celebrity and that her identity will remain private.

The singer also announced that his contract with JYP Entertainment, his agency of 15 years, will come to an end in January 2022.

“Since I have a new family to live my life with, and I want to try pioneering my own path, I agreed with the agency to not renew the contract,” he wrote. “I have no definite plans for now, but will keep fans updated so that they don’t worry about me."