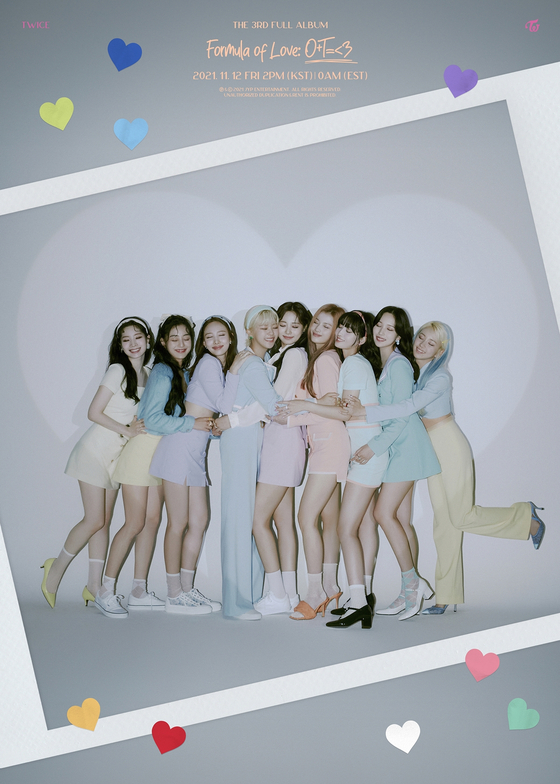 
Girl group Twice canceled the first day of its three-day live concert that was to begin on Dec. 24.

On Thursday, the government announced it will restore stricter social distancing measures including limiting operating hours to 9 p.m. for restaurants, cafes and indoor sports facilities like the venue of Twice’s upcoming concert, which is to take place at the Olympic Park’s KSPO Dome. The measure takes effect from tomorrow to Jan. 2.

As the Dec. 24 concert was set to start at 7:30 p.m., JYPE said it is impossible to end the concert, which lasts for at least two hours and thirty minutes, by 9 p.m.

“We are doing our best to follow the updated measures announced by the government and trying to safely stage the offline concert both for the artist and the fans,” said JYP Entertainment.

To make it up to the fans who had tickets for the Dec. 24 show, JYP Entertainment said it will open a livestream “Beyond Live” for the concert on Dec. 26.

Policies regarding ticket refunds will be announced shortly, the label added.

[THINK ENGLISH] Twice meets Once during virtual trip around the globe