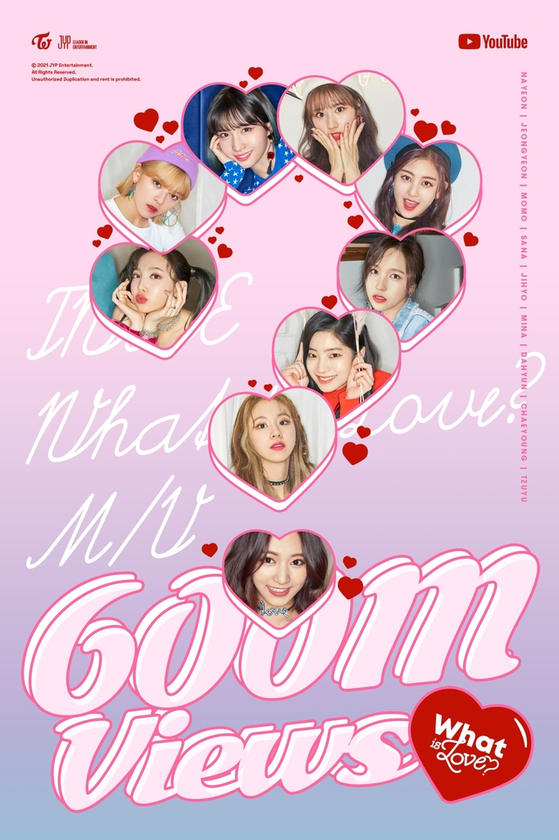 The song was written and composed by JYP founder and CEO Park Jin-young and saw popularity thanks to its upbeat vibe and lyrics that talk about the members' curiosity about love, which they’ve only seen or learned about through mass media.