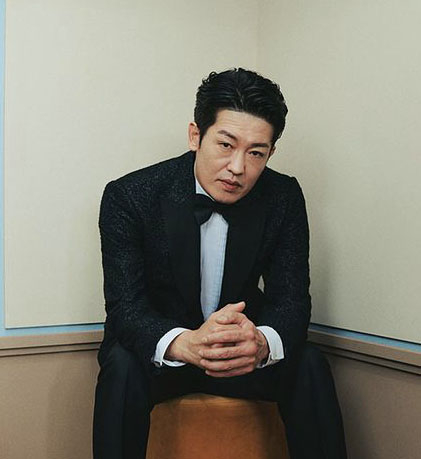 “Even though Heo’s contract with Hanahreum still has some time left, he offered to renew his contract first, based on a foundation of faith and trust in the company,” a spokesperson for Hanahreum Company said.

“As Heo has been receiving global recognition after ‘Squid Game,’ we will continue to support and manage him in the best way possible,” said Park Ki-jung, CEO of Hanahreum.

Heo has also appeared in the JTBC television drama series “Beyond Evil” (2021) and Netflix original sci-fi series “The Silent Sea” (2021).

He is set to appear in the upcoming KBS historical series “The Red Heart” and films “The Boys” (translated) and “Hunt” (translated).