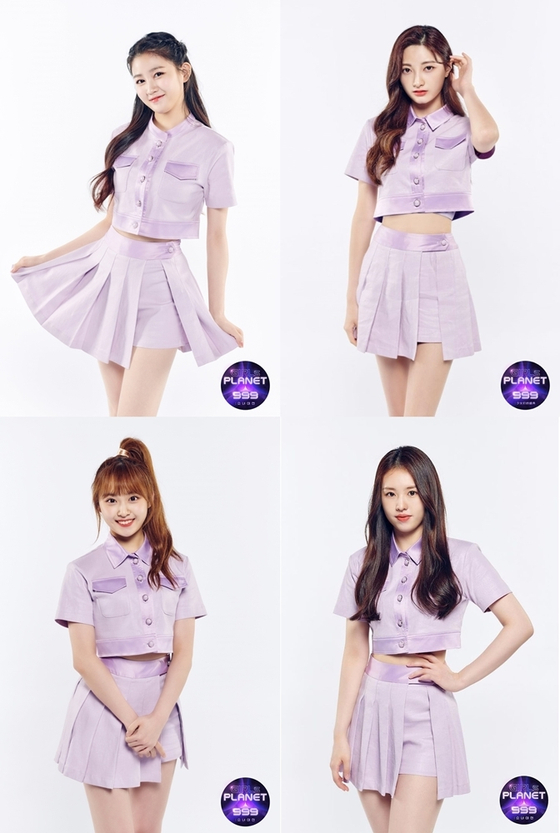 
Former participants of Mnet audition program “Girls Planet 999” will debut as part of a six-member girl group, according to their agency FCENM Wednesday.

“Kishida Ririka, Hayase Hana, Chang Ching and Lee Yoon-ji will make their official debut as part of a six-member girl group this March,” the agency said.

The group’s name was revealed as ILY:1, a compound of “I” and the suffix “ly" to represent its plans to show off the various charms of each member harmoniously. The agency is planning to open various social media accounts for the group this afternoon.

‘Girls Planet 999” gathered a total of 99 K-pop idol hopefuls from three nations — Korea, China and Japan — to form a girl group. Kep1er is the girl group created through the show. It released its debut EP “First Impact” on Monday.

Other contestants from the program are also preparing to debut.