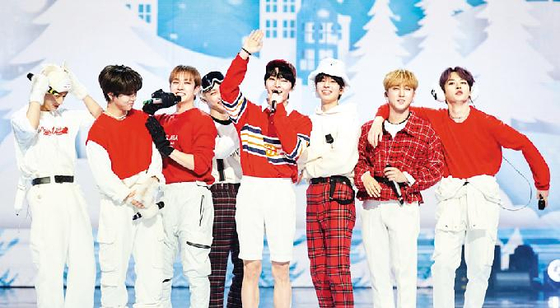 The event on Feb. 12 will begin at 6 p.m., and at 5 p.m. on Feb. 13. The second day event will also streamed live for the boy band’s global fans who are unable to make it in person. It will be streamed via Beyond Live platform.

Stray Kids made a debut in 2017 through JYP Entertainment’s reality show of the same name. The group is composed of eight members: Bang Chan, Lee Know, Changbin, Hyunjin, Han, Felix, Seungmin and I.N. It began as a nine-member band but Woojin left the band in October 2019.