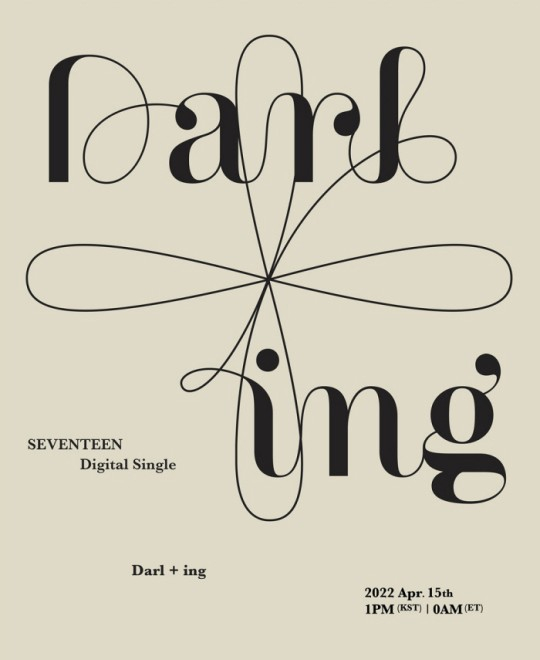 The agency released the poster for the single with the date of its release, April 15, via its official social media channels.

The single is part of the band’s fourth full-length album, which will be released in May. The single also kickstarts the band’s newly-launched project titled “Team SVT,” short for “Team Seventeen,” which the agency explained will “unite Seventeen and Carat [the name of Seventeen’s official fan club] as one.”