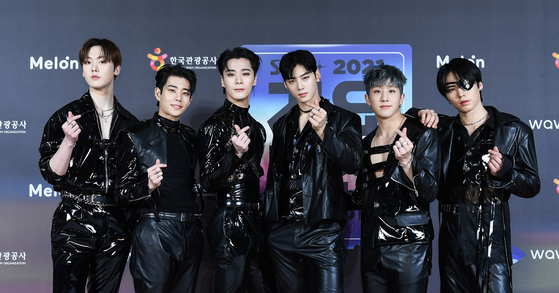 The concert, called “The 3rd Astroad to Seoul [Stargazer],” will be held offline and also streamed online.

The upcoming concert is part of a series, following “The 2nd Astroad to Seoul [Star Light]” in 2018.


The band had a fan meet-and-greet at Olympic Park in eastern Seoul on Saturday, titled “Astro Aroha Festival ‘Gate 6,’” to celebrate the sixth anniversary of its debut.