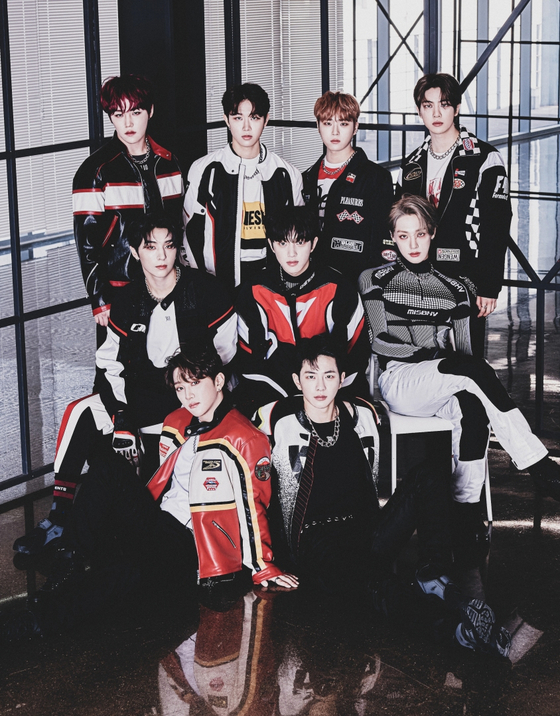 The band is also set to release its Japanese single “Rata-Tat-Tat” on May 11.