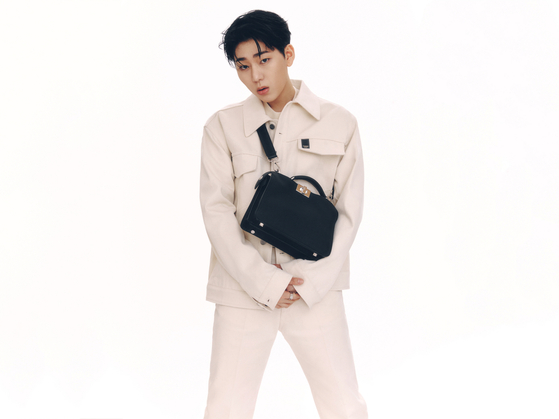 Fendi revealed photos from its 2022 S/S Capsule Collection in which Zico dons a white denim look while carrying Fendi’s signature Peekaboo and Baguette bags, both in black.

Zico has seen popularity as both a K-pop and hip-hop artist. He is also part of the hip-hop crew Fanxy Child, which consists of artists Dean, Crush, Penomeco, millic and Stay Tuned. 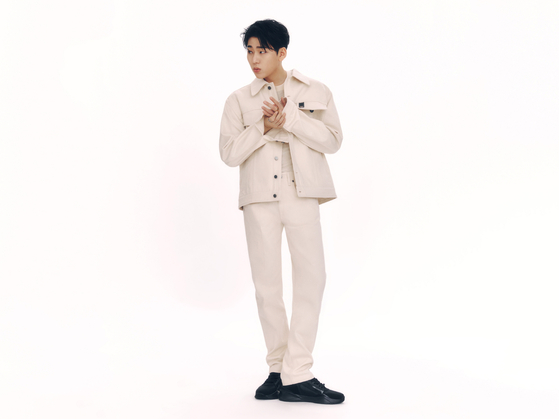 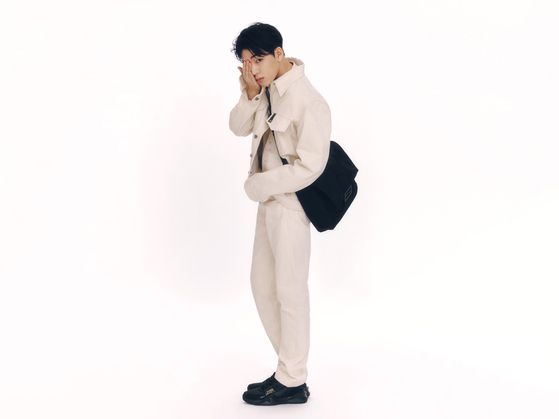 Zico in photos from Fendi's 2022 S/S Capsule Collection. Above he is shown wearing a Fendi Baguette messenger bag. [FENDI]


He has produced songs for other K-pop acts, like Mino of Winner, Kim Se-jeong (an ex-member of now-disbanded IZ*ONE), Penomeco and Wanna One.

His hit songs as a solo artist include “Any Song” (2020), which went viral on TikTok for its dance challenge.

Zico was discharged from his mandatory military service on April 29.