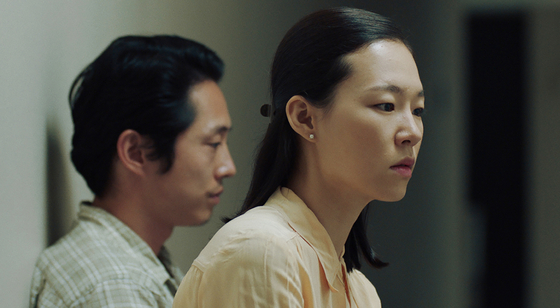 According to the distributor, Han was awarded the Best Actress award by the inaugural Gold List Film Awards, the first event to honor the most outstanding Asian and Pacific Islander (API) achievements in film each year.

It has been put together by Gold House and the Coalition of Asian Pacifics in Entertainment, two of the leading organizations supporting API film and TV projects.

Han plays the mother of a Korean immigrant family, who has moved to the United States in search of the American dream.