The Boyz to release 'Sweet' on June 17

The Boyz to release 'Sweet' on June 17 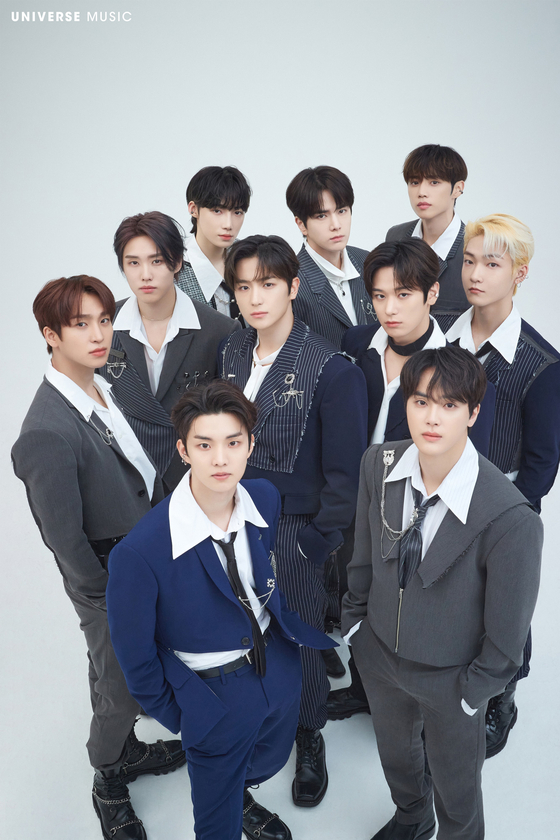 
Boy band The Boyz is set to release a new single called “Sweet” on June 17.

Fan community platform Universe has been revealing teaser photos for the new single on its social media channels this week.

K-pop acts like Kep1er, (G)I-DLE, Monsta X, Astro, IVE and The Boyz are members of Universe, and since last year the platform has been releasing special singles from the artists.

For this series, The Boyz released the single “Drink It” in July last year as well. 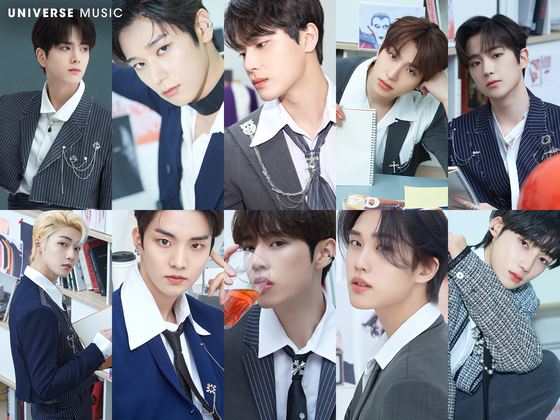