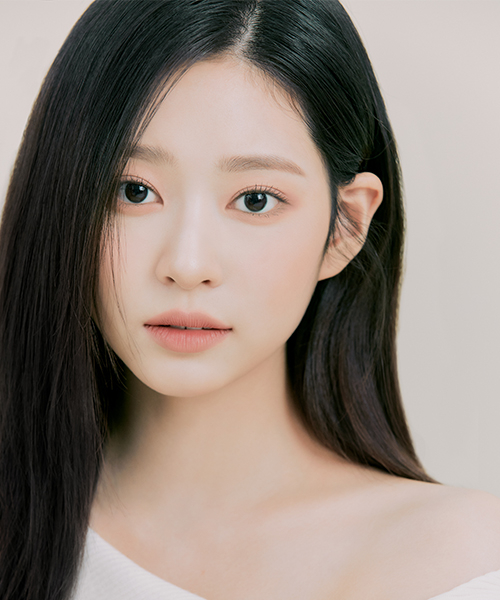 The drama is based on a web novel of the same title. It revolves around a king in Korea's Joseon Dynasty (1392-1910) named Lee Heon, portrayed by actor Kim Young-dae, who bans all marriages after his wife, portrayed by Kim, dies. That is until one day when he meets a swindler who tricks him into believing that the spirit of his late wife still exists within the royal palace. The swindler will be portrayed by actor Park Joo-hyun.

The drama is slated to air in the latter half of this year.

Kim debuted as a member of project girl group IZ*ONE in 2018 after becoming a finalist of Mnet's K-pop audition show "Produce 48." When IZ*ONE disbanded in April last year, Kim announced that she will be focusing on her acting career. She made her debut on the small screen in 2018 through the MBC romance series "Tempted" and then on the big screen in 2019 through the independent film "The Fault Is Not Yours." She is also active as the host of MBC's K-pop comeback show "Show! Music Core" and tvN D's beauty program "Get it Beauty."