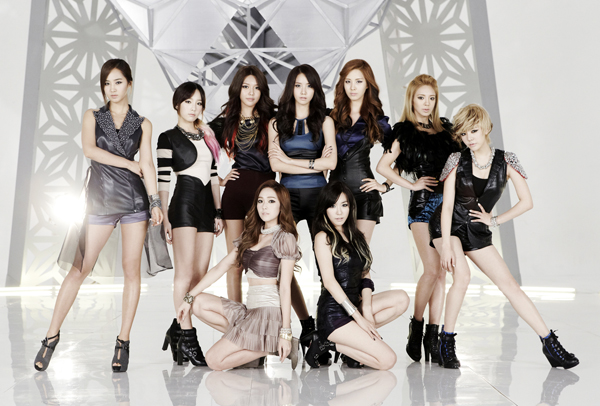 Girls’ Generation, the popular nine-member idol group, will debut their song “Mr. Taxi” in Korean for the first time on KBS’s “Music Bank” on Friday. While the song has been performed on stage in Korean in July, this is the first time the Korean version will appear in an album. The band has also made an appearance at the “MNet Asian Music Awards” in Singapore.

Featured on their third album “The Boys,” the track is already known by fans of the Japanese version.

Since their comeback in mid-October, Girls’ Generation has reached the No. 1 spot on various music chart shows with their title song, “The Boys.” The girls have topped the charts in shows such as “Music Bank,” “K-pop Countdown” and “Mnet Countdown.”

Their second promotional song, “Mr. Taxi,” is significant as it is a track that’s been previously released in April exclusively in Japan. The song did extremely well on the Japanese charts, reaching first place on the Oricon’s daily charts. From Friday, Girls’ Generation will debut the Korean version of the song on KBS’s “Music Bank.”