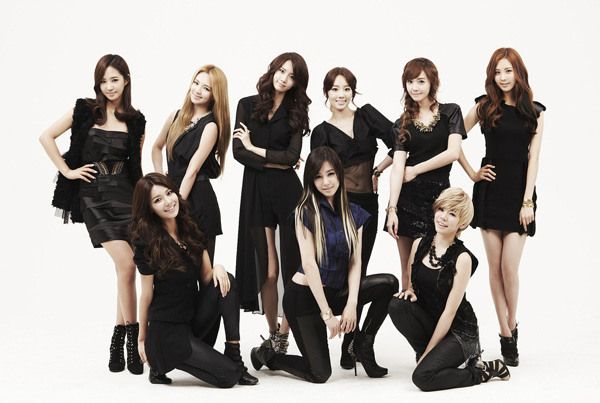 
The perpetrator who uploaded a doctored picture of Girls’ Generation in the nude has been caught. The man in his 50s is a public servant working at the Yeonsu District Office in Incheon and admitted to uploading the photo, but said he did not create the defamatory material himself.

Police in Gangnam District, southeastern Seoul, announced that the man was indicted on Tuesday for spreading a manipulated picture of the girl group online.

The man was found have used his computer during work hours in December to upload the cropped photo of the girls’ faces onto the bodies of naked women.

When the K-pop band’s agency found out about the picture on Feb. 16, it alerted the police and maintained that it may take legal action against the creator, uploader and those who spread the photo.

“We will take all steps necessary to right this wrong,” a representative from SM Entertainment said. “The person should not just be held responsible for creating the phony picture but also for uploading it and spreading it online.”