Lee Joon-gi becomes No. 1 in Japan

Lee Joon-gi becomes No. 1 in Japan 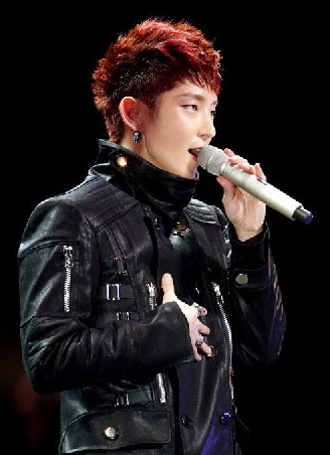 There is no stopping Hallyu actor Lee Joon-gi.

Since his release from military service on Feb. 16, Lee has taken charge of Japan’s Oricon chart with a new single album, “Deucer.”

The single was released in Japan on March 15 and topped the daily singles chart on the day of its release.

Another track on the album, “Together,” is a modern rock piece.

When Lee heard of his triumph, he took the time at a fan meeting in Nagoya to express his thanks.

Lee left Japan yesterday after also making stops in Yokohama and Osaka as part of his “Coming Back” fan-meeting tour.